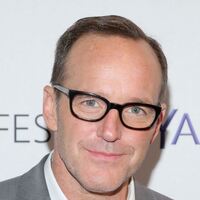 What Is Clark Gregg's Net Worth?

Clark Gregg was born Robert Clark Gregg Jr. on April 2, 1962, in Boston, Massachusetts. Clark grew up with mother Mary, father Robert, and three younger siblings. His father was a university professor and an Episcopal priest, and since the family moved frequently, Greg had lived in seven different cities by age 17. Clark attended high school in North Carolina while his father taught at Duke University in Durham. After graduation, Gregg enrolled at Ohio Wesleyan University, but he dropped out after his sophomore year and moved to Manhattan, where he found work as a parking valet, bar back, and Guggenheim Museum security guard. He attended Tisch School of the Arts at New York University to study English and drama, graduating in 1986. 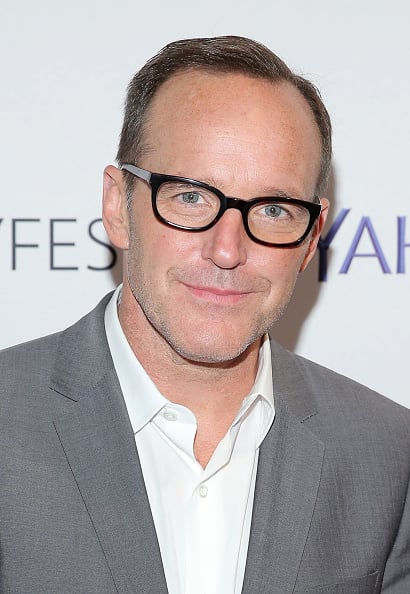 Clark married actress Jennifer Grey (best known for "Dirty Dancing" and "Ferris Bueller's Day Off) on July 21, 2001. The couple welcomed daughter Stella on December 3, 2001, and Jennifer guest-starred in the "Love Means Never Having to Say You're Crazy" episode of "The New Adventures of Old Christine" in 2009. Gregg and Grey also co-starred in the 2006 Lifetime movie "The Road to Christmas," and they took part in the 2017 Women's March in Washington, D.C. Clark and Jennifer amicably separated in January 2020, and the divorce was finalized in February 2021. Gregg has described himself as a "sober alcoholic," and he is skilled in Brazilian jiu-jitsu, earning a brown belt in 2013 and a black belt in 2015.

In 2006, the Women's Image Network Awards named Gregg Outstanding Lead Actor in a Comedy Series for "The New Adventures of Old Christine," and in 2013, the Academy of Science Fiction, Fantasy & Horror Films presented him with a Best Supporting Actor Saturn Award for "The Avengers." He also received a Film Independent Spirit Award nomination for Best Supporting Male for "The Adventures of Sebastian Cole" in 2000. In 2008, "Choke" was nominated for a Variety Piazza Grande Award at the Locarno International Film Festival, and at the Sundance Film Festival, Clark and his co-stars won the Special Jury Prize for Dramatic, Work by an Ensemble Cast, and the film received a nomination for Grand Jury Prize – Dramatic. The "State and Main" cast won a National Board of Review Award for Best Acting by an Ensemble, an Online Film Critics Society Award for Best Ensemble Cast Performance, and a Florida Film Critics Circle Award for Best Ensemble Cast.