Clark Duke net worth: Clark Duke is an American actor who has a net worth of $4 million dollars. Born in Glenwood, Arkansas on May 5, 1985, Duke is best known for his roles in Kick-Ass, Sex Drive, Hot Tub Time Machine, and the TV series Greek as well as The Office. Duke attended Loyola Marymount University and began acting during his childhood in 1992.

He was nominated for his "Outstanding Actor Under Ten in a Television Series" for his role in Hearts Afire. Duke created a web series with best friend and co-star, Michael Cera, called Clark and Michael. This series led to an appearance in Drunk History, Volume 2 with Jack Black. He co-starred in his first film, Sex Drive and soon starred alongside Eddie Murphy in A Thousand Words. He has appeared in Kid Cudi's music video for "Erase Me," and most recently filmed for Kick-Ass 2, which was released in August 2013. Duke has also appeared on Robot Chicken, WWE Raw, Children's Hospital, New Girl, and Two and a Half Men. He can be seen playing Clark Green in the final season of The Office. 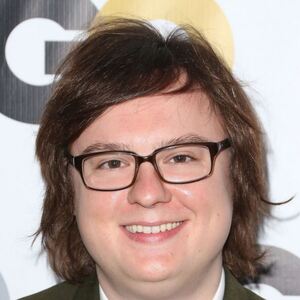