Clare Grant net worth: Clare Grant is an American actress, producer, model, and singer who has a net worth of $4 million. Clare Grant was born in Memphis, Tennessee in August 1979. As an actress she starred as Clare in the television series $5 Cover in 2009. In 2011 she had a recurring role as Red Master Chief in the TV series The Guild.

Grant starred as Mandy Breckenridgenmeyerton in the series Q.V.G. in 2013. She has also had roles in the movies Walk the Line, Happenstance, Black Snake Moan, The Graves, Daylight Fades, and The Insomniac. Grant has done voice work for Iron Man: Rise of the Technovore, Robot Chicken DC Comics Special, Star Wars: The Clone Wars, Hulk and the Agents of S.M.A.S.H. and more. She was the executive producer of the web series Team Unicorn. In 2014 Grant was nominated for a Behind the Voice Actors Award for Breakthrough Voice Actress of the Year. Clare has been married to Seth Green since 2010. 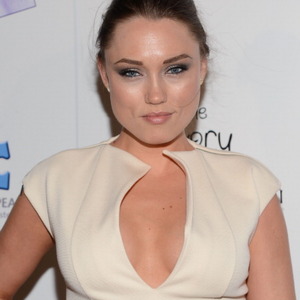