Claire Foy net worth: Claire Foy is an English actress who has a net worth of $4 million. Claire Foy was born in Stockport, Greater Manchester, England, United Kingdom in April 1984. In 2008 she starred as Amy Dorrit in the TV mini-series Little Dorrit. Foy starred as Lady Persephone Towyn in the TV series Upstairs Downstairs from 2010 to 2012.

In 2014 she starred as Kate Balfour in the television series Crossbones. Foy has starred as Queen Elizabeth II in the series The Crown since 2016. She has also had recurring roles in the TV series The Promise, White Heat, and Wolf Hall. Foy has starred in the films Season of the Witch, Wreckers, Vampire Academy, Rosewater, and The Lady in the Van. In 2016 she was nominated for a BAFTA Award for Best Leading Actress for Wolf Hall. 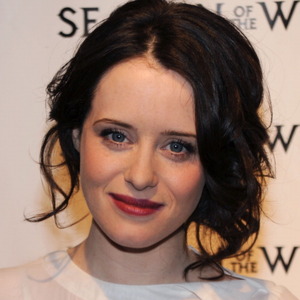