Claire Danes net worth: Claire Danes is an American actress who has a net worth of $35 million dollars. She is best known for her work in My So-Called Life, Temple Grandin, and the Showtime series Homeland. She is the recipient of three Emmy Awards, four Golden Globe Awards, and two Screen Actors Guild Awards.

Early Life: Claire Catherine Danes was born in New York City on April 12, 1979. She started dance lessons when she was six-years-old and acting classes when she was 10. She kept going to her dance classes but, by the time she was nine years old, she started to focus more on acting than dancing. When she was 11, she auditioned for acclaimed director Miloš Forman. She signed with a talent agent when she was 12.

Early Career: Danes booked her first big acting job at 13, on "Dudley," the sitcom pilot from actor Dudley Moore. The show only aired for six episodes on CBS in 1993. She was on an episode of "Law & Order" called "Skin Deep," playing a teenage murderer. In 1994, Danes played Beth March in "Little Women." That same year, she got rave reviews for her role as Angela Chase on "My So-Called Life." That show only aired 19 episodes but has a large cult following to this day. After "My So-Called Life" ended, Danes booked film roles in "Home for the Holidays, the Baz Lurhmann adaptation of "Romeo + Juliet," "The Rainmaker," "The Family Stone," and "Terminator 2: Rise of the Machines," to name just a few.

Success: In 2010, Danes starred in the title role of the HBO production of "Temple Grandin," a biopic about a woman with autism. She received great acclaim for her role, including from Temple Grandin herself. She also won the Emmy, Golden Globe, and Screen Actors Guild awards for Best Actress in a Miniseries or Movie in 2011 for her performance as Temple Grandin. 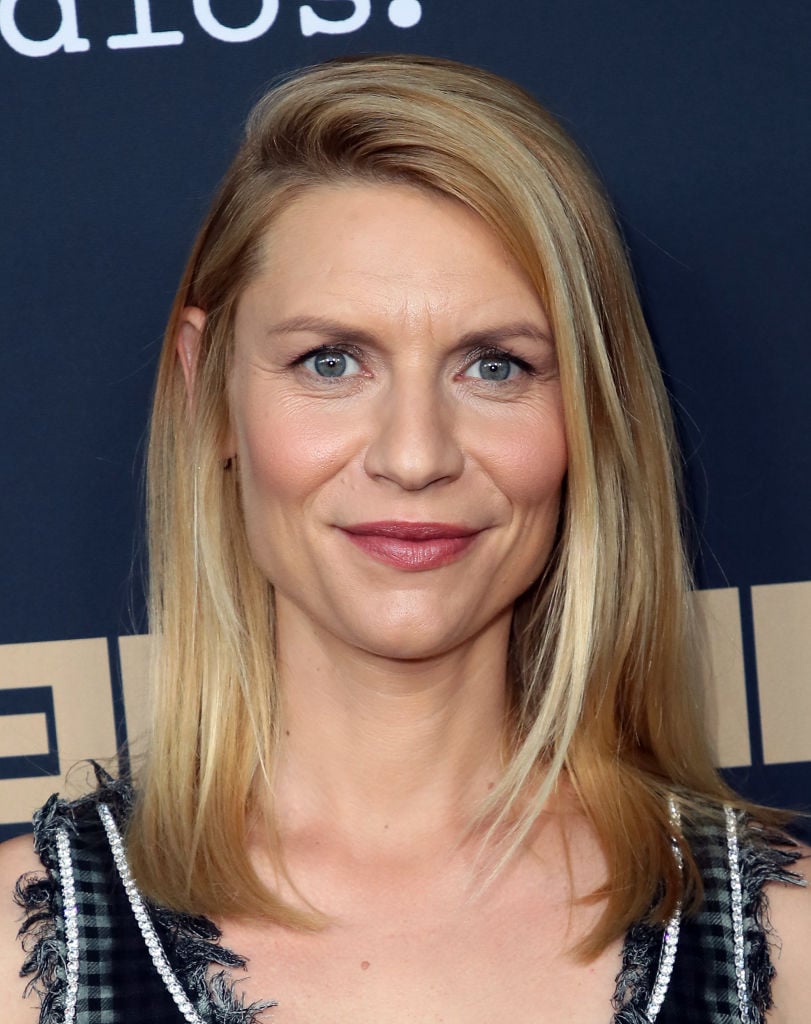 Personal Life: Danes is a big believer in therapy and has been in it since she was six.

In 1997, Danes met Ben Lee, an Australian singer and actor, at her 18th birthday party. Danes and Lee broke up after six years of dating.

Danes was banned from the entire country of the Philippines in 1998. Her films are also banned. This is because Danes once publicly said that the city of Manila "smelled of cockroaches, with rats all over and that there is no sewage system, and the people do not have anything – no arms, no legs, no eyes." Danes has repeatedly apologized for the remarks. However, authorities in that country refuse to lift the ban.

In 2003, Danes and Billy Crudup started dating. At the time, he left his partner, Mary-Louise Parker, who was seven months pregnant, for Danes. They broke up in 2006.

Danes met actor Hugh Dancy on the set of the film Evening in 2006 in Newport, Rhode Island. They began dating and announced their engagement in February 2009. They married in France in a secret ceremony in late August or early September 2009. Their first son was born in 2012. Their second son was born in 2018.

Harvard University's Hasty Pudding Theatricals named Danes their 2012 Woman of the Year. Time magazine named Claire Danes one of the 100 most influential people in the world in 2012.

Danes is a feminist and has been critical of the underrepresentation of women in Hollywood.

Homeland Salary: Beginning in 2011, Claire Danes starred on the hit Showtime series Homeland. In 2014 her salary per episode of Homeland was $250,000. In 2017 her salary per episode was raised to $450,000 which made her one of the highest-paid actors on TV. The series typically films around 12 episodes per season which means she earns around $5.5 million per year from Homeland.

Real Estate: Danes and her husband Hugh Dancy purchased a four-story, four-bedroom, four and a half bathroom 3,166 square foot Manhattan townhouse in the  West Village for $6.876 million. The four-story Greek revival townhouse built in the 1880s and has generous outdoor space. Prior to buying the townhouse, the couple lived in a 4,000 square foot loft in SoHo, which they reportedly sold for $5.85 million. Danes bought the Soho loft for $4.633 million. 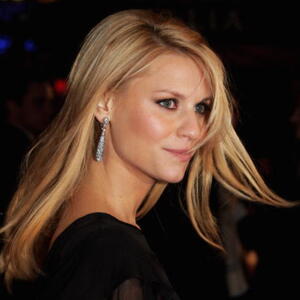