Claire Coffee net worth: Claire Coffee is an American actress who has a net worth of $4 million. Claire Coffee was born in San Francisco, California in April 1980. From 2007 to 2009 she starred as Nadine Crowell on the soap opera General Hospital. One of her best known roles has come starring as Adalind Schade on the television series Grimm since 2011.

Coffee has also had recurring roles as Cassie Tatum on the TV series The West Wing in 2003 and Janie Ross in the series Franklin & Bash from 2011 to 2012. She has also appeared in episodes of the TV series Yes, Dear, Cold Case, Strong Medicine, NCIS, Bones, CSI: Crime Scene Investigation, Psych, CSI: Miami, The League, Royal Pains, and The Good Guys. Claire married musician Chris Thile from Nickel Creek in 2013. 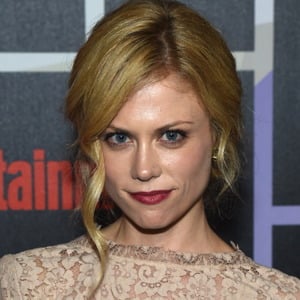