CJ de Mooi net worth: CJ de Mooi is an English actor and television personality who has a net worth of $5 million. CJ de Mooi was born in Barnsley, South Yorkshire, United Kingdom in November 1969. He is best known for being a panelist on the BBC television series Eggheads.

He became one of the five original members of Eggheads before he left the show in 2011 to pursue an acting career. He later returned to the TV series Revenge of the Egghead in 2014 and returned to the main version of Eggheads later. De Mooi was a club chess player from 1990 to 2009 and was President of the English Chess Federation in 2010. He ran the London Marathon for Shooting Star CHASE in 2015 and finished in just under three hours. CJ de Mooi is scheduled to star in the upcoming film The Renata Road. 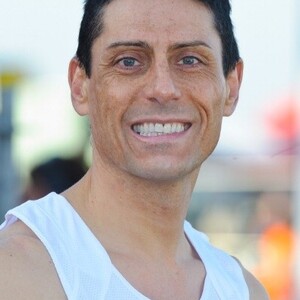