What is Chyler Leigh's Net Worth?

Chyler Leigh is an American actress who has a net worth of $5 million. Her most well-known role is that of Dr. Lexie Gray, on Grey's Anatamy, the long-running medical drama that appears on ABC. She is also known for her roles as Janey Briggs in Not Another Teen Movie and Cat Sullivan on Taxi Brooklyn, a role she currently holds.

Leigh was born in April of 1982 in Charlotte, North Carolina. Shortly after she moved to Virginia Beach, Virginia with her family, then to Miami at the age of 12 when her parents were divorced. Leigh got her start in front of the camera in eighth grade when she began modeling. It was then that she began to appear in local ads, including commercials, as well as a local show for teens called Hall Pass. 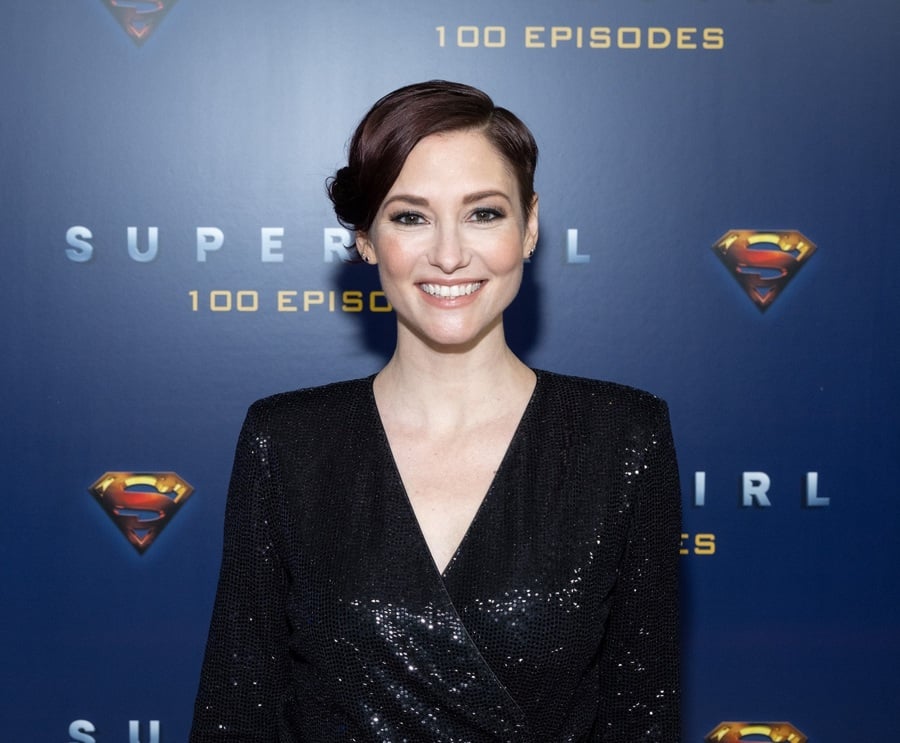 When she was 16, Leigh and her mother moved to Los Angeles in order for her to advance her acting career. She also earned her GED from the state of California at that time.

Shortly after the move, Leigh met Nathan West, a fellow actor. The couple began dating and were later married in 2002. They met while auditioning for Saving Graces, and then appeared together on 7th Heaven. They have three kids together, Noah Wilde, born in 2003, Taelyn Leigh, born in 2006, and Anniston Kae, born in 2009. 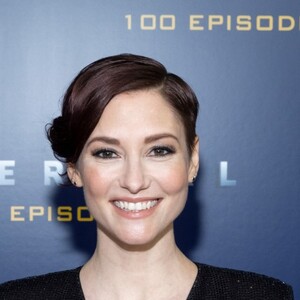