Chunky Pandey net worth: Chunky Pandey is an Indian film actor who stars in Bollywood films and has a net worth of $20 million. Chunky Pandey first appeared in the movie Rocky in 1981 as a boy ringing a bell in a classroom. In 1987 he starred in the movies Aag Hi Aag and Daraar. Pandey has starred in several films over the years including Don: The Chase Begins Again, I See You, Fool N Final, Hello Darling, Ek: The Power of One, Paying Guest, Daddy Cool, Click, Housefull, Ready, Rascals, Housefull 2, Bullet Raja, Gang of Ghosts, Housefull 3, and Badman. Pandey has been nominated for two Filmfare Awards, two IIFA Awards, and a Zee Cine Award. 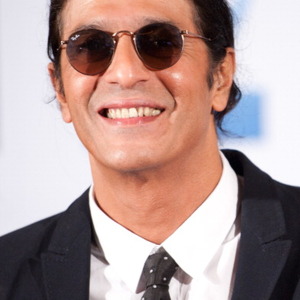