What is Christy Carlson Romano's net worth?

Christy Carlson Romano is an Emmy-nominated American actress and singer who has a net worth of $250 thousand. She is best known for starring in the shows "Even Stevens" and for voicing the title character on the animated show "Kim Possible."

Christy Carlson Romano was born in Milford, Connecticut,  on March 20, 1984. She began her professional acting career appearing in the national tours of various musicals when she was still in elementary school. She toured with productions of "Annie", "The Sound of Music", and "Will Rogers Follies", before making her Broadway debut in a 1998 production of "Parade". 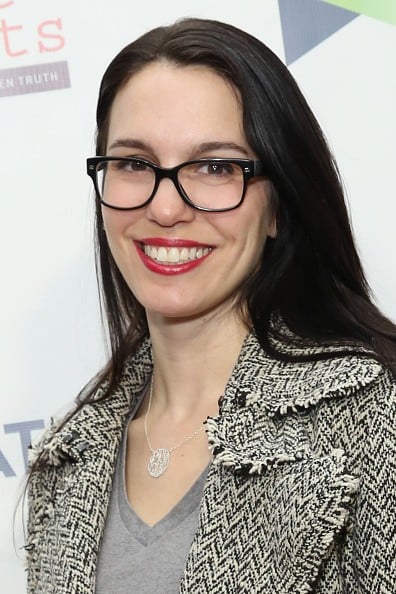 She made her professional on-camera debut in 1996, appearing in the film, "Everyone Says I Love You". Since the late 90s, she has gone back and forth between film, television, and theater projects, including "Henry Fool", "Dinosaur Island", "The Cutting Edge: Going for the Gold", "Wolvesbayne", "Infected", "Guiding Light", "Joan of Arcadia", and "Hawthorne". She is most widely recognized for her work on "Even Stevens", and for her extensive voice over work including, "Kim Possible" and the videogame, "Kingdom Hearts".

In August 2021, Christy uploaded a video to YouTube titled "How I Lost All My Money" in which she detailed the various ways in which she… well… lost all of her money. In the video Christy describes how her lifestyle leveled up as she became famous. She supported some family members financially including helping out with her parents' mortgage payments. She leased a G-Wagon Mercedes. She bought a family member's Corvette. She had an expensive shopping habit. In the video she describes earning $1 million when she was 21 thanks to a record deal, book deal and other acting jobs. Unfortunately in that same year she spent $1 million. She ended the video saying "I am not a millionaire in any way, shape or form." 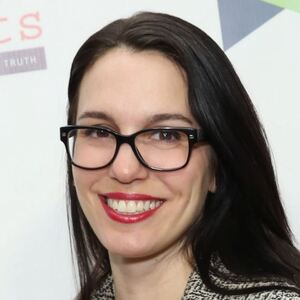