He was six months old when his father was shot in what is still an unsolved drive-by murder. His father was one of the most successful rap artists of the 90s. Christopher Wallace, Jr., portrayed his father as a child in the biopic, "Notorious". Though he has considered a career in acting, he is currently focused on completing his schooling, and would like to study film. Now in his late teens, he has begun to make waves for his freestyling skills. He is often referred to as the reincarnation of his father. Though he has discussed pursuing a career in rap, and there has been a great deal of industry interest in his doing so, he has not yet made a commitment to a career in music. 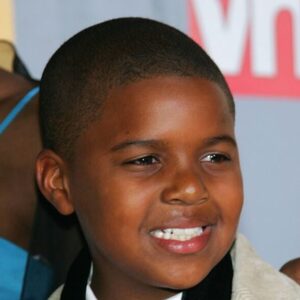