Christopher Sabat net worth: Christopher Sabat is an American voice actor, ADR director, and line producer who has a net worth of $8 million. Christopher Sabat was born in Washington, D.C. in April 1973. He has provided voice work for many English versions of Japanese anime series and video games. Sabat founded the audio production company OkraTron 5000.

He has provided voices for several Dragon Ball characters including Piccolo, Vegeta, Mr. Popo, Yamcha, Korin, and Kami. Sabat has provided voices for the Dragon Ball series since 1999. He has more than 200 acting credits to his name and has won 12 Behind the Voice Actors Awards including Voice Actor of the Year in 2016. He has done voice work for many video games including Aeon Flux, Dissidia Final Fantasy, Ghostbusters: The Video Game, Duke Nukem Forever, Duke Nukem: Critical Mass, and The Walking Dead: Survival Instinct. 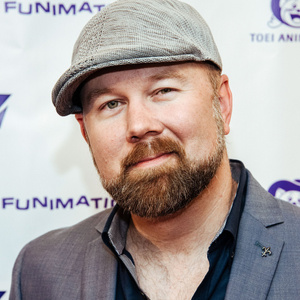