Christopher Rich net worth: Christopher Rich is an American actor who has a net worth of $1.5 million. Christopher Rich was born in Dallas, Texas in September 1953. From 1981 to 1982 he starred as Sandy on the soap opera Another World. From 1987 to 1988 he starred as Eric Charming in the television series The Charmings. Rich starred as Dr. Neil Beck in the TV series The George Carlin Show from 1994 to 1995. From 1989 to 1997 he played the recurring role of Miller Redfield in the series Murphy Brown. Rich starred as Brock Hart from 2001 to 2007 in the television series Reba. From 2005 to 2008 he had a recurring role as Attorney Melvin Palmer in the series Boston Legal. Since 2010 Rich has had a recurring role in the TV series Melissa & Joey. He has starred in the movies The Joy Luck Club, Critics and Other Freaks, and Seventh Veil. Christopher was married to co-star Nancy Frangione from 1982 to 1986. 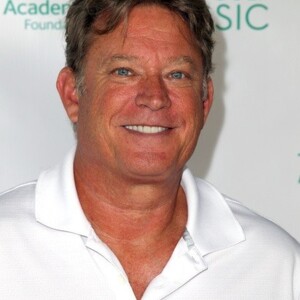