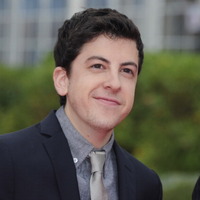 What Is Christopher Mintz-Plasse's Net Worth?

Christopher Mintz-Plasse was born Christopher Charles Mintz-Plasse on June 20, 1989, in Woodland Hills, California. His mother, Ellen (a school counselor) is from a Jewish family, and his father, Ray (a postal worker), comes from a Catholic family. Christopher attended El Camino Real High School and was a member of the school's improv comedy team.

When Mintz-Plasse auditioned for "Superbad," he didn't have professional head shots , so he just took a photo with his camera phone. Since he was a minor when he was making the movie, his mother had to be on set during the filming of his sex scene. "Superbad" also starred Jonah Hill, Michael Cera, Emma Stone, Seth Rogen, and Bill Hader, and it grossed $170.8 million against a $20 million budget when it was released in 2007. That year Christopher also guest-starred on the web series "Wainy Days," and in 2008, he co-starred with Paul Rudd and Seann William Scott in "Role Models." In 2009, Mintz-Plasse reunited with Michael Cera in the Harold Ramis-directed comedy "Year One," and he appeared in the short film "The Tale of RJ." In 2010, he played Chris D'Amico/Red Mist in "Kick-Ass," and he reprised his role in 2013's "Kick-Ass 2." Also in 2010, he voiced Fishlegs Ingerman in "How to Train Your Dragon," which grossed $494.9 million at the box office, followed by several short films, a TV series, a TV special, and two sequels, 2014's "How to Train Your Dragon 2" and 2019's "How to Train Your Dragon: The Hidden World," which brought in $621.5 million and $525.7 million, respectively. 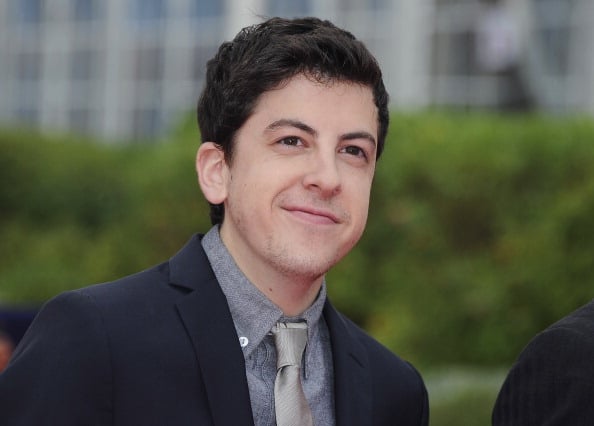 Christopher guest-starred on the Starz series "Party Down" in 2010, and the following year, he starred as Edward "Evil Ed" Lee in the horror film "Fright Night." In 2012, he appeared in the hit film "Pitch Perfect" ($115.4 million) and the short film "Would You," than he starred in 2013's "Movie 43," "This Is the End," and "The To Do List." In 2014, Mintz-Plasse teamed up with Seth Rogen again for "Neighbors," and he reprised the role of Scoonie Schofield in 2016's "Neighbors 2: Sorority Rising." Both films were hits at the box office, with "Neighbors" grossing $270.7 million and the sequel bringing in $108.8 million. Christopher starred in the 2015 film "Tag," and in 2016, he guest-starred in three episodes of Will Arnett's Netflix series, "Flaked," and he was a series regular on CBS' "The Great Indoors." That year he also appeared in the film "Get a Job" and voiced King Gristle in "Trolls," and in 2017, he reprised his role in the TV special "Trolls Holiday" and had an uncredited role in "The Disaster Artist." Mintz-Plasse guest-starred on IFC's "Stan Against Evil" in 2018, and in 2020, he appeared in the critically-acclaimed film "Promising Young Woman," which earned an Academy Award nomination for Best Picture.

In October 2020, Mintz-Plasse and several of his "Superbad" co-stars took part in the "Superbad" Reunion + Watch Party to raise money for the Democratic Party of Wisconsin ahead of the presidential election. The fundraiser brought in more than $200,000 in donations. In a 2021 interview with "Page Six," Christopher spoke about how difficult it was to deal with his sudden fame after starring in "Superbad" at age 17, stating, "It was very tough to be a nobody one minute and then, literally, two days after the movie came out, it was me getting recognized everywhere." He added, "It was very alarming, it was very intense. There was a lot of anxiety, a lot of breakdowns, but I had a great support system of friends and family, a great agent and manager to help me guide a career that I wanted — but it was intense."