What is Christopher Meloni's Net Worth and Salary?

Christopher Meloni is an American actor who has a net worth of $30 million. Although Meloni is perhaps best known for portraying NYPD Detective Elliot Stabler in Law & Order: Special Victims Unit, he has appeared in a wide range of other television series and films over the course of his career.

Christopher Peter Meloni was born on April 2nd of 1961 in Washington, D.C. He was raised alongside two elder siblings and made a name for himself as a quarterback on his high school football team, which went undefeated throughout 1978. After graduating from high school, Meloni studied acting at the University of Colorado at Boulder. He then moved to New York City to study under famed acting teacher Sanford Meisner.

Initially, Meloni's acting career was slow. He landed small parts in commercials, TV shows, and films before breaking through with roles in movies like Bound and Runaway Bride, and the TV series NYPD Blue.

During the following years, Christopher Meloni's career was characterized by roles in Oz and Law & Order: Special Victims Unit. Although Meloni left SVU after contract negotiations failed, he announced in 2020 that he would reprise the role in a spin-off series.

Outside of Oz and Law & Order: Special Victims Unit, Christopher Meloni has appeared in a range of other shows, including Scrubs, True Blood, The Handmaid's Tale, Pose, and Happy! – the latter of which he also executive produced. Christopher Meloni has also become well-known for various film roles in movies such as Wet Hot American Summer, Fear and Loathing in Las Vegas, Man of Steel, They Came Together, and the Harold and Kumar film franchise.

Outside of "traditional roles," Meloni has established himself as a voice actor in animated series and video games. He is best known for voicing the Green Lantern in 2009's Green Lantern: First Flight, and playing John Taylor in the video game Call of Duty: Black Ops III.

Although Christopher Meloni's earnings for Law & Order: Special Victims Unit fluctuated over time, at one point he was earning a peak salary of $395,000 per episode. That worked out to around $10 million per season. 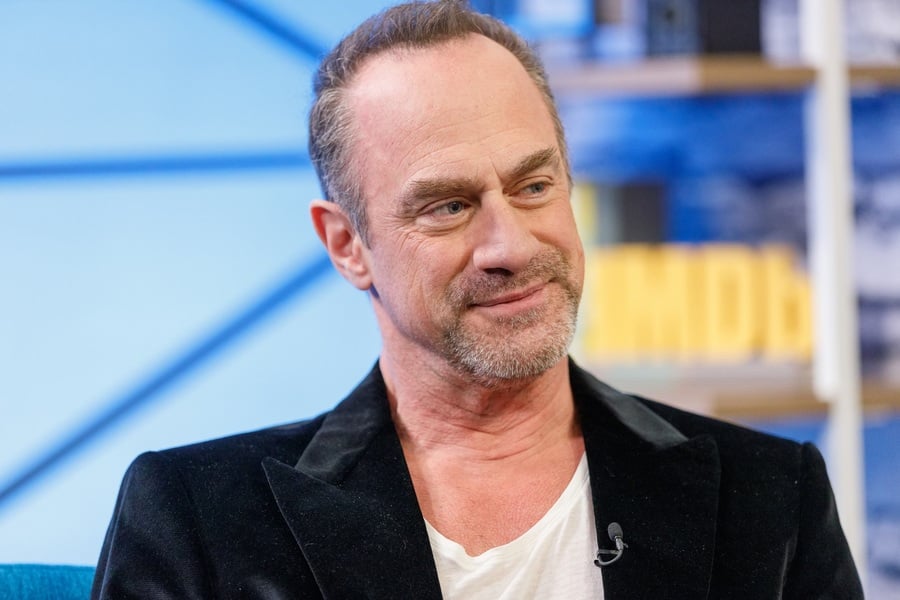 After claiming victory during an episode of Celebrity Jeopardy!, Meloni donated his $50,000 cash prize to various charities. In 2009, he appeared on the show again and won $25,000, which he donated to charity.

Christopher Meloni married Doris Sherman Williams in 1995, and since then the couple has had two children together. Throughout his career, Meloni has been supportive of LGBTQ rights. 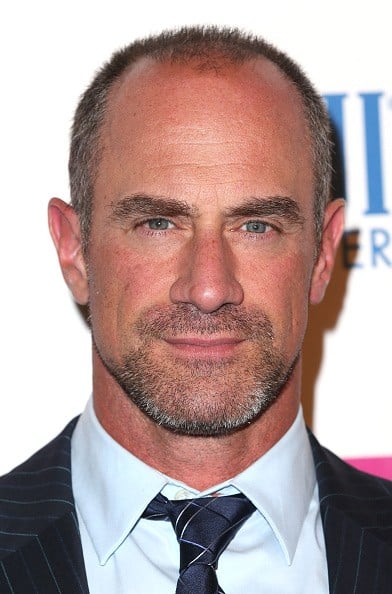 In 2014 Christopher and his wife paid $5.25 million for a famous home in the Hollywood Hills. In the 50s and 60s, the property was the set of the sitcom The Adventures of Ozzie and Harriet. The show's two stars, Ozzie and Harriet Nelson, also lived in the house full-time until the death of Ozzie in 1976. The property is reportedly haunted, and many owners bought and quickly sold the house before Meloni scooped it in 2014.

The historic property sits on a half-acre and dates back to 1916, and features a classic design that boasts an almost legendary reputation within the entertainment world.

Outside of LA the Melonis own a lakefront home in Connecticut. 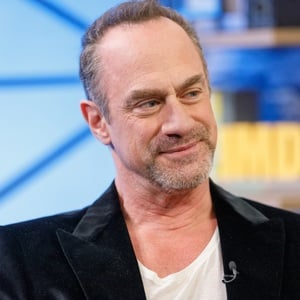