How much is Christopher Masterson Worth?

Christopher Masterson was born in Long Island, New York on January 22, 1980. He is a member of the Church of Scientology. He began his professional on-camera career with a small role in the film, "Cutthroat Island" in the mid-90s. From there, he went on to appear in both film and television projects. Some of his film work includes starring and supporting roles in such films as, "My Best Friend's Wedding", "American History X", "Dragonheart: A New Beginning", "Scary Movie 2", "Wuthering Heights", "Intellectual Property", and "Made for Each Other". He also appeared on such television shows as, "Touched By an Angel", "The Dead Zone", "That '70s Show", "MADtv", "White Collar", and "Men at Work". He is most widely recognized for his co-starring role as Francis on the hit comedy, "Malcolm in the Middle". In addition to his acting work, he at one pointed co-owned several restaurants with his brother, fellow actor Danny Masterson. 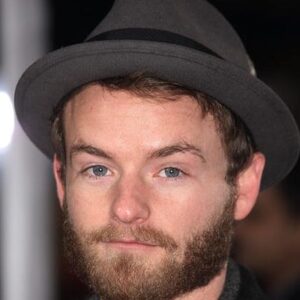