Christopher Knight Net Worth: Christopher Knight is an American actor, producer, and businessman who has a net worth of $10 million dollars. Knight is most widely recognized for his work as Peter Brady on the hugely successful 1970s sitcom "The Brady Bunch" (1969–1974).

He took time away from television for a number of years and focused on business pursuits, but he returned to TV in the early 2000s with appearances on various reality shows, including "The Surreal Life" (2005) and "My Fair Brady" (2005–2008). Christopher starred in the web series "Building Brady" (2018–2019) and the HGTV series "A Very Brady Renovation" (2019), which both focused on "The Brady Bunch" cast renovating their former TV home. He also served as a producer on "My Fair Brady" and the 2007 TV documentary "Chris & Adrianne Do Russia." In 2012, Knight launched the online furniture brand Christopher Knight Home, and he expanded the company to include a lifestyle brand in 2018.

Early Life: Christopher Knight was born Christopher Anton Knight on November 7, 1957, in New York City. His mother, Wilma, was Jewish, and his father, Edward (an actor), originally had the surname Kozumplik and was born to parents from Austria-Hungary. Christopher has three siblings, David, Mark, and Lisa, and the family moved to Los Angeles when he was 3 years old. His father sought auditions for Christopher and Mark in order to save money for their college educations. Knight graduated from El Camino Real Charter High School in 1975, then he attended the University of California, Los Angeles (UCLA), where he was a member of the Sigma Chi fraternity. 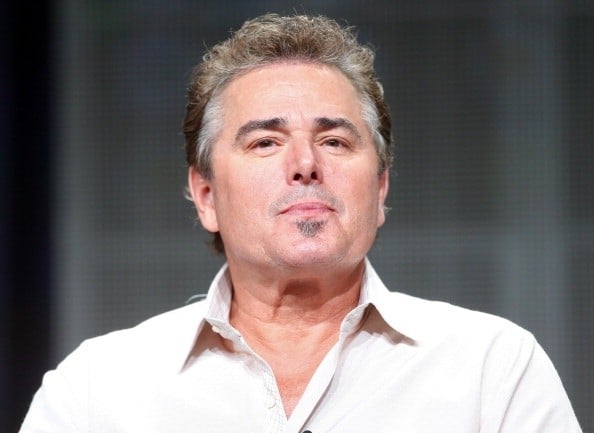 Business Career: In 1988, more than a decade after "The Brady Bunch" ended, Christopher entered the computer industry with a job as a sales manager for the tech company Martec, Inc. Within 18 months, he had landed Martec's first $1 million deal, and he was subsequently named Employee of the Year. Knight became the Vice President of Design System Marketing and Sales at New Image Industry in 1989, and two years later, he co-founded the 3D graphics company Visual Software. In 1995, he founded a company called Kidwise Learningware, and he later joined Adesso, a keyboard manufacturer. In 1997, Christopher served as Vice President of Marketing at video hardware company iXMicro, and he founded Eskape Labs, a TV tuner company, in 1998. Hauppauge Computer Works purchased Eskape Labs in 2000.

Personal Life: Christopher was married to Julie Schulman from 1989 to 1992 and Toni Erickson from 1995 to 2000. In 2005, he proposed to Adrianne Curry on the "My Fair Brady" season finale, and the couple wed on May 29, 2006, in Adrianne's hometown, Joliet, Illinois. Knight and Curry, who are 24 years apart in age,  appeared on a 2007 episode of "Dr. Phil" that focused on couples with large age gaps. Christopher and Adrianne divorced in early 2012, and Knight went on to marry Cara Knight on November 5, 2016.

Awards and Nominations: Knight has earned three TV Land Award nominations for "The Brady Bunch," winning the Pop Culture Award in 2007; his other nominations were for Favorite Dual-Role Character (2003) and Favorite Singing Siblings (2005). In 1994, Christopher received a CableACE Award nomination for Performance in a Comedy Special for the 1993 MTV Movie Awards. 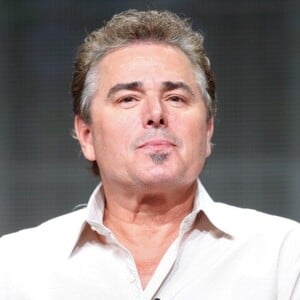