Judge began acting in high school where he took drama courses. He attended Carson High School where he played football for Coach Gene Vollnogle. While at the University of Oregon, Judge played in the 1985 Hula Bowl. He studied telecommunications and film while in college while minoring in psychology. Judge can be seen acting in Bird on a Wire, Cadence, Neon Rider, MacGyver, 21 Jump Street, Fresh Prince of Bel Air, and more. He is also known for dabbling in writing and has writer four episodes for Stargate SG-1. He is currently married to model and actress, Gianna Patton, and has four children by the names of Cameron Justin, Catrina Christine, Christopher Jordan, and Chloe. In 2002 Judge was nominated for a Saturn Award for his work on Stargate SG-1. 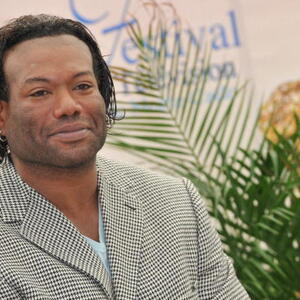