The movie went on to be a huge box office success, and made him a teen idol almost overnight. Throughout the 80s, he appeared in multiple film and television projects that capitalized on his good looks, including "Child Bride of Short Creek", "The Pirate Movie", "A Night in Heaven", and "Listen to Me". He has appeared in multiple television movies and feature films throughout the 90s, and into the 2000s, including, "Fatal Charms", "Angel Flight Dawn", "Caved In", Tequila Express", "100 Million B.C.", "Harley's Hill", and "Blue Lagoon: The Awakening". He also owns an outdoor sports company. 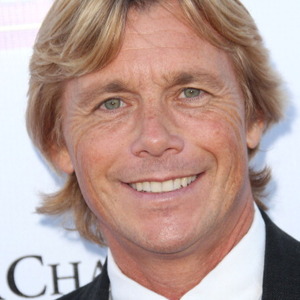