Abbott starred as Tossarian on the TV mini-series Catch-22 in 2019. He has appeared in several films including Martha Marcy May Marlene, Hello I Must Be Going, Art Machine, The Sleepwalker, A Most Violent Year, James White, Criminal Activities, Whiskey Tango Foxtrot, Katie Says Goodbye, Sweet Virginia, It Comes at Night, Tyrel, Piercing, First Man, Vox Lux, and more. In 2020 Christopher Abbott was nominated for a Golden Globe Award for Best Performance by an Actor in a Limited Series of Motion Picture Made for Television for Catch-22. He is also a stage actor who has appeared on and off Broadway. 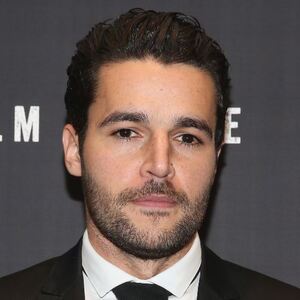