He has also appeared on episodes of the TV series Family of the Year, Pair of Kings, and CSI: Crime Scene Investigation. Sanders appeared in the films Talladega Nights: The Ballad of Ricky Bobby and Hounddog, the video Legally Blondes, and the TV movie Lies in Plain Sight. As a youngster he attained the rank of an Eagle Scout with the Boy Scouts of America. He took acting classes starting at nine years old and appeared in many stage productions in his youth. At 16 he starred in a series of TV commercials for the brand General Mills. 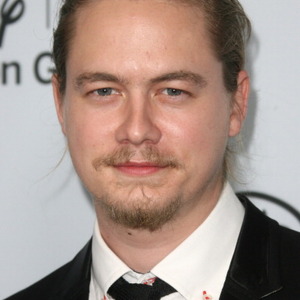