Christine Lahti net worth: Christine Lahti is an American actress and director who has a net worth of $2 million. Christine Lahti was born in Birmingham, Michigan in April 1950. She graduated from the University of Michigan and moved to New York City to pursue her acting career. In 1978 Lahti starred as Maggie Kavanaugh on the television series The Harvey Korman Show.

In 1987 she starred as Alethea Milford on the TV mini-series Amerika. From 1995 to 1999 Lahti starred as Dr. Kathryn Austin on the series Chicago Hope. From 2004 to 2005 she starred as Grace McAllister on the television series Jack & Bobby. Lahti has had recurring roles on the TV series Law & Order: Special Victims Unit, Hawaii Five-0, The Blacklist, and The Good Wife. She has starred in the movies …And Justice for All, Swing Shift, Just Between Friends, Housekeeping, Running on Empty, No Place Like Home, Lieberman in Love, An American Daughter, and The Steps. Lahti won an Academy Award in 1996 for Lieberman in Love and has won two Golden Globe Awards and a Primetime Emmy Award. 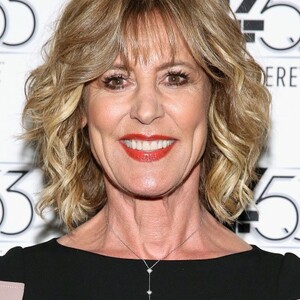