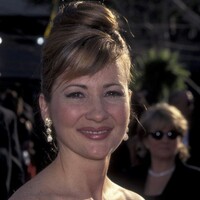 Christine Cavanaugh net worth: Christine Cavanaugh was an American voice actress who had a net worth of $4 million. Cavanaugh had a distinct speaking style which graced a large range of cartoon characters throughout her career. She is best known as the voice of "Chuckie Finster" in Nickelodeon's Rugrats, "Gosalyn Mallard" in Darkling Duck, "Dexter" in Dexter's Laboratory and as the title voice in the 1995 film, Babe. She was born in 1963 as Christine Josephine Sandberg in Layton, Utah and began working in voice over acting in 1986 as "David" in David and the Magic Pearl. By 1991, she was voicing both Darkwing Duck and Rugrats and built up quite a successful career in both television and film over the next two decades. By the time she retired in 2001, she had appeared in, or done voice over work in 41 television shows and completed work in 16 films. Cavanaugh's guest star appearances included television shows like Salute Your Shorts, Cheers, Empty Nest, Wings, The X-Files, Everybody Loves Raymond and ER, and her supporting roles in feature films included appearances in both Soulmates and Jerry Maguire. In 1985, she married Kevin Cavanaugh but the couple divorced in 1988. She lived her days in Los Angeles until December 22, 2014 when she passed away at the age of 51. 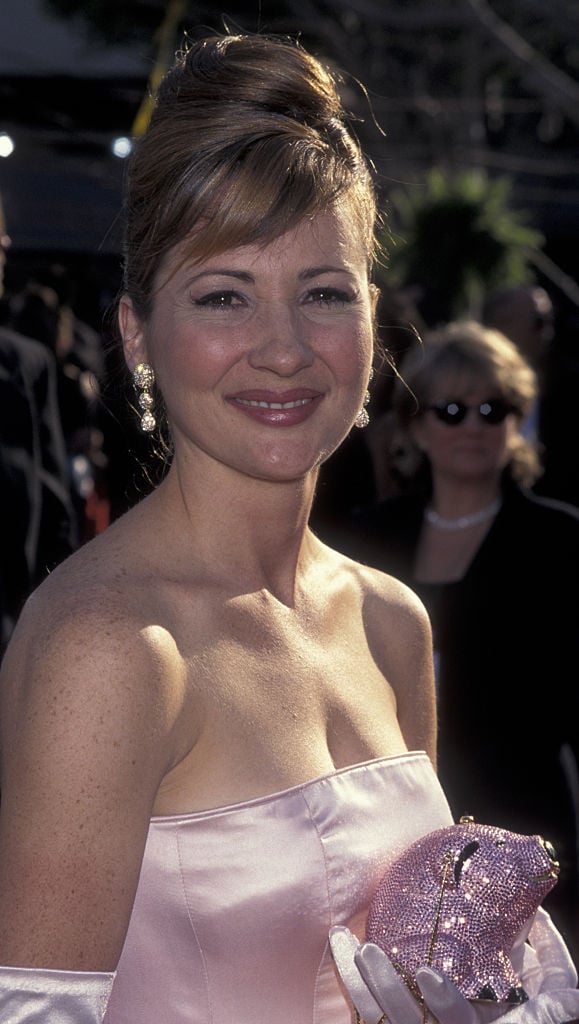