Christian Slater Net Worth and Salary: Christian Slater is an American actor and producer who has a net worth of $30 million. Slater's career has spanned many decades, and he continues to book notable roles to this day. He started off as a child actor, but later graduated to adult roles and established himself as a talented voice actor.

Early Life: Christian Michael Leonard Slater was born on August 18th of 1969 in New York City. Raised by a family full of actors, casting executives, agents, and producers, Christian was always destined for a career in the entertainment world. During his youth, he attended various private schools, high schools, and other educational institutions that specialized in teaching performing arts.

Career: Even before Slater had reached high school, he was already establishing himself as a professional actor. His first major role came at the age of eight when he booked a role on the soap opera "One Life to Live." He followed up with another role in a second soap opera called "Ryan's Life," and by the age of 11, he was performing in Broadway plays like "The Music Man." This experience sparked a lifelong passion for theater, and Slater has since appeared in theater productions all over the world, including "Macbeth," "One Flew Over the Cuckoo's Nest," "Copperfield," and many others.

In the mid-80s, Christian made his transition into film with a supporting role in "The Legend of Billie Jean." The film failed to make much of an impact despite significant hype, although Slater's reputation improved after he appeared alongside Sean Connery in "The Name of the Rose." He followed up with roles in movies like "Tucker: The Man and His Dream," "Gleaming the Cube," and "Beyond the Stars."

A significant breakthrough for Christian came in 1989 when he appeared as a sociopathic high school student in the hit teen movie "Heathers." His performance was widely praised by critics, and the film led to similar roles in films like "Pump Up the Volume" and "Young Guns II." By this point, Christian Slater was becoming one of the most popular young stars of the 80s.

Things only got better in the 90s, and Christian kicked off the decade with a role as Will Scarlett in the blockbuster "Robin Hood." The film featured a star-studded cast including Morgan Freeman, Kevin Costner, and Alan Rickman, and these stars contributed to a box office return of over $390 million. With a stable acting career in place, Slater was then able to branch out and take roles in projects that genuinely interested him. He appeared in "Star Trek IV: The Undiscovered Country," "Mobsters," and the action-comedy film "Kuffs" during the next period.

Slater continued to challenge himself by accepting roles outside of his comfort zone. He appeared in a romantic drama called "Untamed Heart" before starring in the Tarantino-written "True Romance." Christian then replaced his friend River Phoenix in the movie "Interview with the Vampire" after the young actor passed away. He finished off the 90s with roles in films like "Bed of Roses," "Broken Arrow," "Hard Rain," and "Very Bad Things."

Christian's career began to wind down during the 2000s, and he gradually transitioned to television work – starting with series like "The West Wing, Alias, "The Forgotten," and "My Own Worst Enemy." While Slater continued to appear in major Hollywood productions, he was typically limited to smaller, supporting roles in films like "Bobby" and "3000 Miles to Graceland." 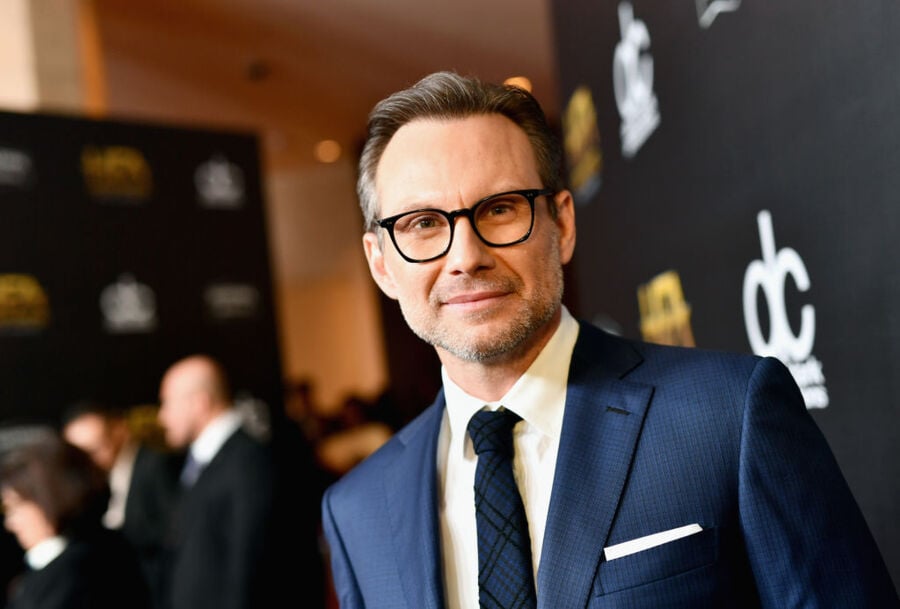 Slater also started to become more involved in voice work during this period, and he landed a voice acting role in the animated series "The Adventures of Jimmy Neutron, Boy Genius." In 2009, he started voicing the role of Slater on FX's animated series "Archer," which was scheduled for its 11th season in 2020 after a long history of praise from critics. In addition, Christian narrated documentaries such as "Prehistoric Planet" and "Dinosaur Planet" during this period.

In terms of low-budget films, Christian Slater was still very much a leading man during the 2000s. His starring roles during this period were in films like "The River Murders," "Breaking In," "Soldiers of Fortune," "Bullet to the Head," and "Nymphomaniac."

In 2014, Slater returned to widespread prominence with a leading role in the series "Mr. Robot." The series ran for four seasons to widespread critical acclaim, and Christian won a Golden Globe for his performances.

Relationships: Christian Slater's first marriage was in 2000 when he married Ryan Haddon. During the course of their relationship, they had two children together before a domestic violence incident ended their marriage. Haddon allegedly threw a glass at Slater, cutting his neck so badly that he needed 20 stitches. They separated shortly after Ryan Haddon was charged with domestic battery, and their divorce was finalized by 2007. In 2013, he married his long-term girlfriend Brittany Lopez. They had their first child in 2019.

Legal Issues: Christian Slater has struggled with drug and alcohol addiction over the course of his life. In the late 80s and throughout the 90s, Slater was arrested for drunk driving, boarding a plane with a handgun in his luggage, and assaulting his girlfriend while high on cocaine, heroin, and alcohol. This last incident led to Slater spending 59 days behind bars. In 2005, he was charged for sexually harassing a woman on the street, although the charges were later dropped due to lack of evidence. 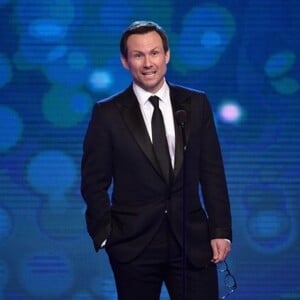