Christian Borle net worth: Christian Borle is an American actor who has a net worth of $3 million. Christian Borle was born in Pittsburgh, Pennsylvania in October 1973. He has acted on stage in addition to in film and television and has won two Tony Awards for starring as William Shakespeare in Something Rotten!

And as Black Stache in Peter and the Starcatcher. From 2012 to 2013 he starred as Tom Levitt on the TV series Smash. Christian Borle has had recurring roles on the series Masters of Sex as Frank Masters in 2014 and on the series The Good Wife as Carter Schmidt from 2013 to 2015. He has appeared in the films Stonewall, The Bounty Hunter, and Blackhat. Borle has also appeared in episodes of the TV series Law & Order, The Sound of Music Live!, Sweeney Todd: The Demon Barber of Fleet Street: Live from Lincoln Center, Peter Pan Live!, Gilmore Girls: A Year in the Life, and more. 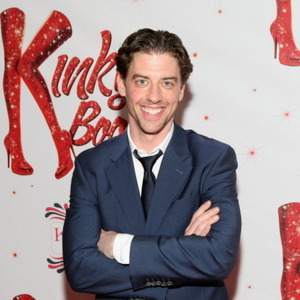