What is Christian Bale's net worth?

Christian Bale is an English actor who has a net worth of $120 million dollars. He is perhaps best-known for playing Batman in several of Christopher Nolan's "Dark Knight" trilogy. He also is known for "American Psyco", "The Big Short", "Vice", "American Hustle", "Ford V Ferrari" and "The Fighter", for which he won an Academy Award for Best Supporting Actor.

Christian Bale was born January 30, 1974 in Haverfordwest, Pembrokeshire, Wales, UK. He is the son of Jenny, a circus performer, and David, an entrepreneur. His mother is English and his father was born in South Africa to English parents. The family moved around a lot when he was a child, eventually, he began attending Bournemouth School, but left at age 16. When Bale's parents divorced in 1991, his sister and mother stayed in Bournemouth, and Bale and his father moved to Los Angeles.

Bale began acting in commercials when he was just eight years old. His first role was a 1982 commercial for fabric softener. He made his stage debut in 1984, opposite the future Mr. Bean, Rowan Atkinson, in "The Nerd" on London's West End. Bale gained international attention at age 13 for his performance in Steven Spielberg's 1988 movie "Empire of the Sun". He later starred in the cult-classic musicals Newsies and Swing Kids, and went on to gain a role in the 1994 film adaptation of Little Women. He played Arthur Stuart in 1997's Velvet Goldmine.

In 1999, Christian was thrust into the mainstream spotlight when he played serial killer Patrick Bateman in American Psycho. He was briefly dropped from the movie in favor of Leonardo DiCaprio, but DiCaprio dropped out and Bale was cast again. Bale poured months of research into the role, along with physically prepping his body by months of intense training and tanning to achieve the "Olympian physique"  the character is described as having in the novel. His performance was well received and is now considered iconic.

Bale is probably most famous around the world for playing the role of Batman/Bruce Wayne in Christopher Nolan's three-part Dark Knight franchise. In 2004, after he completed filming the lead role in "The Machinist", he was picked over Jake Gyllenhaal to play the lead role of Batman. He was given a deadline of six months to achieve Batman's muscular physique, having lost significant weight for his previous project. He went from 121 lbs to 221 lbs of mostly muscle in just six months. Bale was praised for his depth in the portrayal of Batman and his unique interpretation of the character. He went on to reprise his role for two more movies, each outearning the last and setting new box office records. The final installment, "The Dark Knight Rises," was released in July 2012 and was the most financially successful movie that Bale has starred in. The three Batman movies earned over $2.3 billion worldwide at the box office.

Christian earned $9 million for his first appearance in Batman Begins. He earned $10 million as base salary for The Dark Night and then was awarded with a $20 million performance bonus. For his final appearance Christian earned $15 million. That's a total of $54 million for the three films. He was reportedly offered $50 million to return for a fourth film, but declined. He was then reportedly offered $50 million to make a minor appearance as Batman in a Justice League movie but declined that as well. 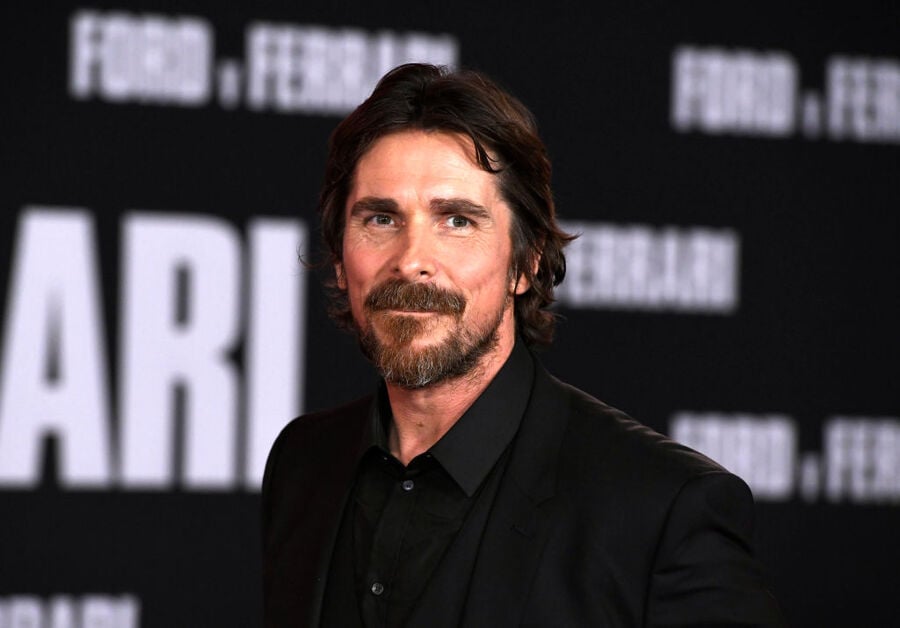 After dabbling in some indie movies following the success of the Dark Knight trilogy, Bale made a return to big-budget flicks when he starred alongside Mark Wahlberg in 2010's "The Fighter", directed by David O. Russell. His portrayal of boxer Dicky Eklund was universally acclaimed. He won the Golden Globe and Academy Awards for Best Supporting Actor, and 30 other awards in 2011.

Other successful starring roles include Bale's portrayal of Irving Rosenfeld in "American Hustle", reuniting him with Russell once again as his director. He was nominated for an Oscar for Best Actor for his work. In 2015, Bale starred in "The Big Short", a film based on the book of the same name about the financial crisis of 2007. Once again, he quickly gathered accolades for his role, including an Oscar Nomination for Best Support Actor and a Golden Globe nomination for Best Actor.

For his appearance in "American Hustle", Bale accepted a very low acting fee in exchange for 9% of the movie's gross profit points.

Bale underwent a major body transformation once again for his portrayal of Dick Cheney in the biographical comedy/drama "Vice" in 2018. He received wide critical acclaim and a Golden Globe for best actor, and a nomination for an Academy Award for Best Actor.

Bale is set to appear in the Marvel film Thor: Love and Thunder, in 2021. He has been called one of the most talented actors of his generation, and has been praised throughout his career for his range, depth, and versatility.  Bale is also widely recognized as a sex symbol in the media.

Bale has been married to former model and makeup artist Sibi Blazic since 2000. Together they have two children, a daughter, Emmaline (b. 2005) and a son Joseph (b. 2014). The couple are active philanthropists who support a number of different causes, especially those related to nature and animals, such as Greenpeace.

In July 2008, Bale was in the news when he flew into an angry rant on the set of "Terminator Salvation", which he was filming in New Mexico. Audio of the incident was leaked in February 2009. The rage-fueled incident was directed at Shane Hurlbut, director of photography on the film. According to Bale, Hurlbut had ruined his concentration by walking onto the set while he was filming a scene. The audio revealed Bale screamed at and belittled Hurlbut and threatened to quit the movie. Fellow actors and directors including Darren Aronofsky and Ron Howard publically defended Bale's tirade, noting that it is customary on many sets for crew members to remain still and out of the set during rolling. Bale made a public apology on a Los Angeles radio station in February 2009, and said that he and Hurlbut communicated afterward and resolved it immediately with no ongoing issue.

Bale again made headlines when he was arrested in July 2008 in London after being accused of assault by his mother and his sister at The Dorchester hotel. Bale was held for four hours of questioning and then released on bail. The next month, it was declared that police would take no further action based on a lack of evidence. Bale has denied that any assault occurred.

Bale resides in Brentwood, Los Angeles. In November 2017, Christian paid $8.8 million for a large mansion in LA's Brentwood Park enclave. Christian and his wife Sibi still own the Santa Monica house they bought together in 2001 for $1.765 million. They also own a $13.5 million 8.5-acre ranch in a different part of Brentwood which they bought in 2008.

Christian has won more than 78 total awards in his career including an Academy Award and a Golden Globe for The Fighter in 2011, a pair of Screen Actors Guild Awards, and many more. He has received over 200 nominations. Bale was listed on the Time 100 in 2011. 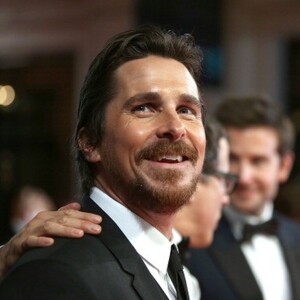