Christian Bach Net Worth: Christian Bach is an Argentine-Mexican actress and producer who has a net worth of $20 million. Christian Bach was born in Buenos Aires, Argentina in May 1959. She graduated with a law degree and then moved to Mexico to become an actress. In many of her films her voice was dubbed to cover up her Argentine accent. 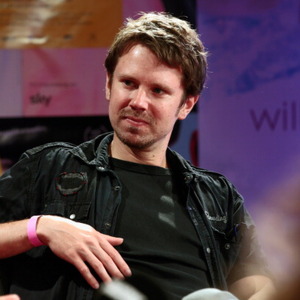