Outside of acting Chrishell also works in real estate. In 2019 she began starring in the Netflix reality series Selling Sunset which focuses on the lives of real estate agents in LA working for an agency called TheOppenheim Group.

Chrishell married actor Justin Hartley in 2017. He filed for divorce in November 2019. She was previously engaged to actor Matthew Morrison.

Real Estate: In April 2019, Justin and Chrishell spent $4.65 million to buy a newly-built home in Encino, California. It's a 6,700 square foot home built in the modern farmhouse style. 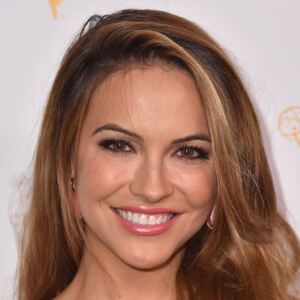