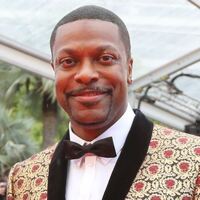 What is Chris Tucker's net worth and salary per movie?

Chris Tucker is an American comedian and actor who has a net worth of $5 million. Believe it or not, at the peak of his career in the late 1990s, Chris was the highest-paid actor in the world. After the massive success of the first "Rush Hour" movie, in 1999 Tucker negotiated $20 million to appear in the sequel. That's the same as earning $40 million for a single movie in today's dollars.

He then negotiated a two-movie $40 million contract with New Line Cinema of which $25 million would be his salary for Rush Hour 3. Tucker also received 20% of the gross receipts of Rush Hour 3. In total Chris earned at least $50 million from his work in the Rush Hour franchise alone, roughly $65 million after adjusting for inflation.

So why is his net worth so "low" at the moment? Unfortunately Chris has experienced some financial speed bumps over the years. After a series of financial mistakes, in 2011 Tucker found himself drowning in IRS debt. IRS and California tax filings would later reveal that Chris owed the IRS $11 million in taxes for the years 2001, 2002, 2004 and 2005. By 2014 the debt had risen to $14 million.

If the rumored Rush Hour 4 movie ends up happening at some point, that will clearly be a boon to Chris' wallet.

Around this time he faced foreclosure on his 8,000 square foot, Florida mansion. He bought the home in 2007 for $6 million. Unfortunately he listed the 1-acre lakefront property for sale in 2010 for $2 million, and ultimately accepted $1.7 million in March 2012, a $4.3 million loss.

At the time of the 2011 filing, Chris stated publicly that he did not have enough income to pay his bills.

He reportedly still owns a home occupied by an ex-girlfriend in LA and a home in Georgia. 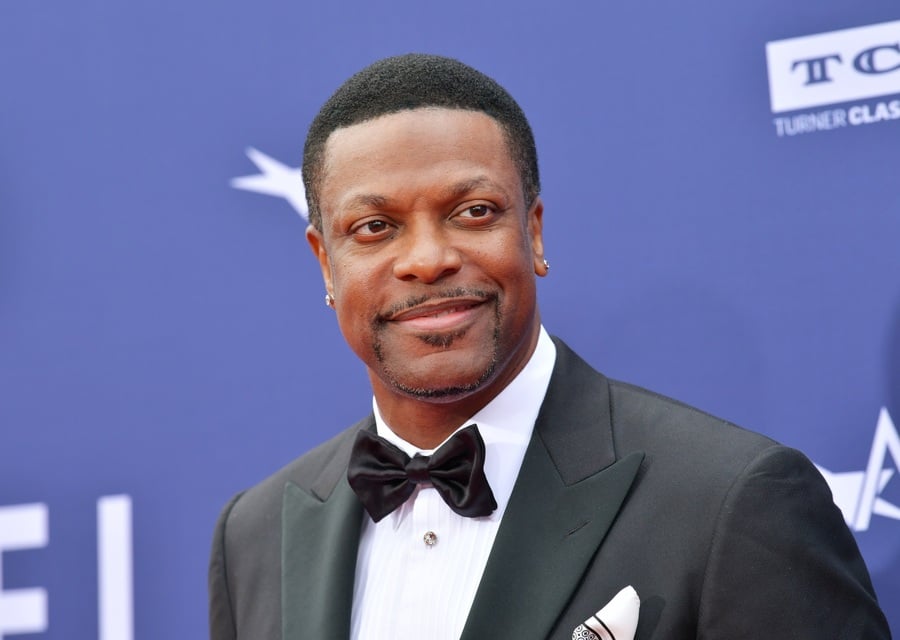 Chris Tucker was born in Atlanta Georgia on August 31, 1971. He's the youngest son of Mary Louise and Norris Tucker, who owned a janitorial service. Tucker grew up in Decatur, Georgia. He was one of six children growing up, using comedy to gain attention at an early age. He was particularly drawn to the humor of Eddie Murphy and Richard Pryor and decided to move to Los Angeles after graduating from Columbia High School to become an actor and comedian.

Though Tucker first tested his comedy in Atlanta comedy clubs, he only began to gain notoriety as a performer on "Def Comedy Jam". He made his official big screen debut in 1994's "House Party 3". His acting career began to take off in the mid-90s with a series of increasingly high-profile roles, particularly as Ice Cube's comedic sidekick in the film "Friday". While the film was initially a modest success, it has since grown into a cult classic and has spawned two sequels, though Tucker does not feature in those.

While Tucker continued to act in smaller films in the years that followed, he gained widespread attention for his role in the French sci-fi film "The Fifth Element" in 1997. The film was a box office hit, though it was not universally acclaimed by many critics. Still, Tucker received generally positive reviews for his part and the film gained him more exposure. That year also saw Tucker with a role in Quentin Tarantino's Jackie Brown, but it was the following year that saw Tucker's star truly rise.

In 1998, Tucker co-starred as Detective James Carter in Brett Ratner's hit "Rush Hour" with Jackie Chan. Many critics praised both Chan's and Tucker's performances as the mismatched police duo. The action comedy film opened in the top box office spot with a first weekend gross of $33 million. The film would go on to make over $244 million worldwide.

Tucker's career went to the stratosphere after the massive success of the first Rush Hour movie. Soon after, Tucker demanded and received $20 million to appear in the 2001 sequel, Rush Hour 2. Keeping the classic Chan/Tucker buddy comedy formula that had worked so well before, the film opened at the top spot in the box office and drew in over $67 million in its first weekend. It would go on to earn over $347 million worldwide.

Highest Paid Actor in the World

The next few years were quiet for Tucker, as he did not take on any new film roles. He reemerged in 2007 for the next film in the franchise, negotiating a $40 million two-movie contract with New Line Cinema of which $25 million would be his salary for Rush Hour 3. Tucker also received 20% of the gross receipts of Rush Hour 3 which, when combined with his salary, made him the highest paid actor in the world at the time. However, the film was not as successful as its predecessors, getting mixed reviews and taking in substantially less than Rush Hour 2.

After another hiatus from film, Tucker began to get back into stand-up comedy with a 2011 tour. He then went on to receive positive reviews for his performance in the 2012 Academy Award winning movie Silver Linings Playbook. A Netflix stand-up special followed in 2015 as did a role in the film "Billy Lynn's Long Halftime Walk" in 2016. Chris is still considered a viable Hollywood actor and has been rumored to be in talks with Ice Cube's production company to arrange another "Friday" film.

In December 2021, Chris' "Friday" co-star, Ice Cube (who is also the franchise's creator and producer), responded over Twitter to an allegation that Chris declined to appear in sequels over money. Ice Cube replied to a user over Twitter with the following statement:

"We were ready to pay Chris Tucker $10-12 million to do "Next Friday" but he turned us down for religious reasons. He didn't want to cuss or smoke weed on camera anymore." 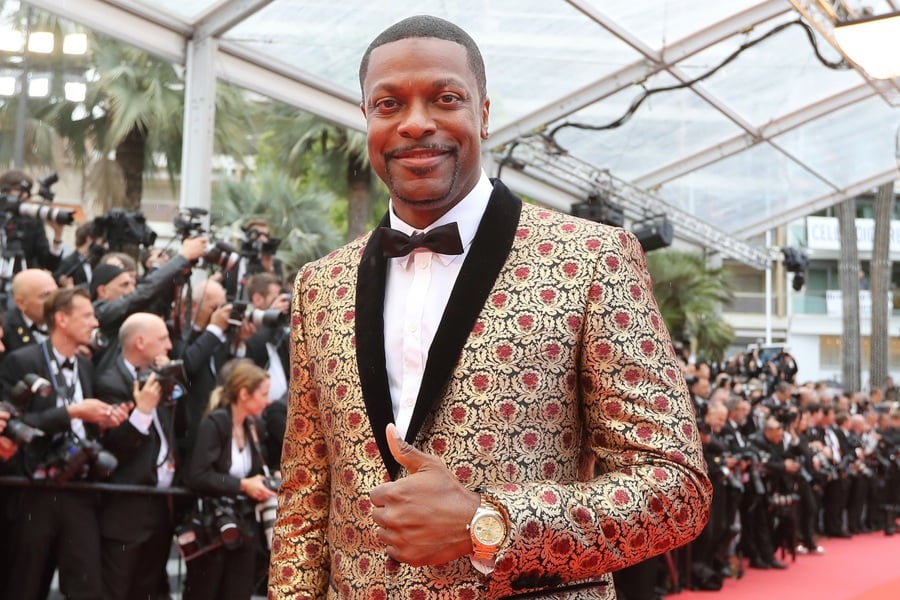 Other work and Appearances

Tucker has also been a host to numerous programs, including the 2013 BET Awards and the 2020 Urban One Honors, an event that celebrated entertainment icons such as Jamie Foxx, Missy Elliot and Chance the Rapper.

Tucker has a history of charitable giving. He has participated–along with celebrities such as Terrell Owens, Mark Cuban and Master P–in a number of NBA Allstar Celebrity basketball games. Tucker has also started the Chris Tucker Foundation, a charity that is meant to impact youth health and education. The Chris Tucker Celebrity Golf Tournament was started as a way to bring more attention to his cause, with all proceeds going to help the foundation's charitable work.

Chris Tucker has a son with his former wife, Azja Pryor. He remains good friends with former co-star Jackie Chan and was also a close friend of Michael Jackson before the singer's death. Tucker was in the music video for Jackson's song "You Rock My World" in 2001 and was also present at his memorial service in 2009. Chris actively endorsed Barack Obama for president in 2008. Tucker divides his time between Bel Air, Atlanta, and Las Vegas.

Tucker has also stated that he is a born-again Christian. This has resulted in him no longer using profane language in his comedy routines. It is also said to be a primary reason for his turning down offers to reprise his iconic role of Smokey in the two sequels in the "Friday" franchise.