Chris Sarandon net worth: Chris Sarandon is an American actor who has a net worth of $5 million. Chris Sarandon was born in Beckley, West Virginia in July 1942. He has more than 100 credits to his name and his best known roles include starring as Prince Humperdinck in the film The Princess Bride, Jerry Dandridge in the movie Fright Night, and Detective Mike Norris in the film Child's Play.

Sarandon also provided the voice of Jack Skellington in the movie The Nightmare Before Christmas. He has starred in several other movies including Dog Day Afternoon, The Sentinel, You Can't Go Home Again, A Tale of Two Cities, Slaves of New York, and more. In 1976 Sarandon was nominated for an Academy Award and a Golden Globe Award for Dog Day Afternoon. He was married to actress Susan Sarandon from 1967 to 1979 and has been married to actress Joanna Gleason since 1994. 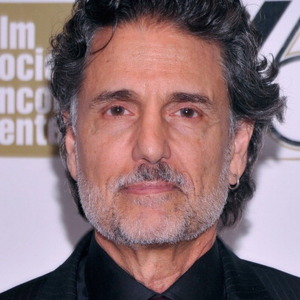