What is Chris Pratt's net worth and salary?

Chris Pratt is an American actor who has a net worth of $80 million. He first rose to fame playing Andy Dwyer on NBC's "Parks and Recreation," which was on the air from 2009 to 2015. He was nominated for the Critics' Choice Television Award for Best Supporting Actor in a Comedy Series in 2013. He has since gone on to become one of the biggest movie stars on the planet. Some of Chris' notable films include "Zero Dark Thirty," "Guardians of the Galaxy," and "Jurassic Park."

Chris Pratt was born in Virginia, Minnesota on June 21, 1979. He is the youngest child of Kathleen and Daniel Pratt. His family moved to Lake Stevens, Washington when he was seven. He attended Lake Stevens High School where he was a member of the wrestling team and placed fifth in a state wrestling tournament. When his wrestling coach asked him what he wanted to do with his life, Pratt said: "I don't know, but I know I'll be famous and I know I'll make a shit ton of money." He graduated from high school in 1997.

Pratt enrolled in community college but dropped out after one semester. He worked as a discount ticket salesman and a stripper and ended up homeless in Maui, Hawaii. He slept in a van and a tent on the beach. While in Maui, Pratt worked for the Christian missionary organization Jews for Jesus. He was "discovered" while working at a seafood restaurant in Hawaii. 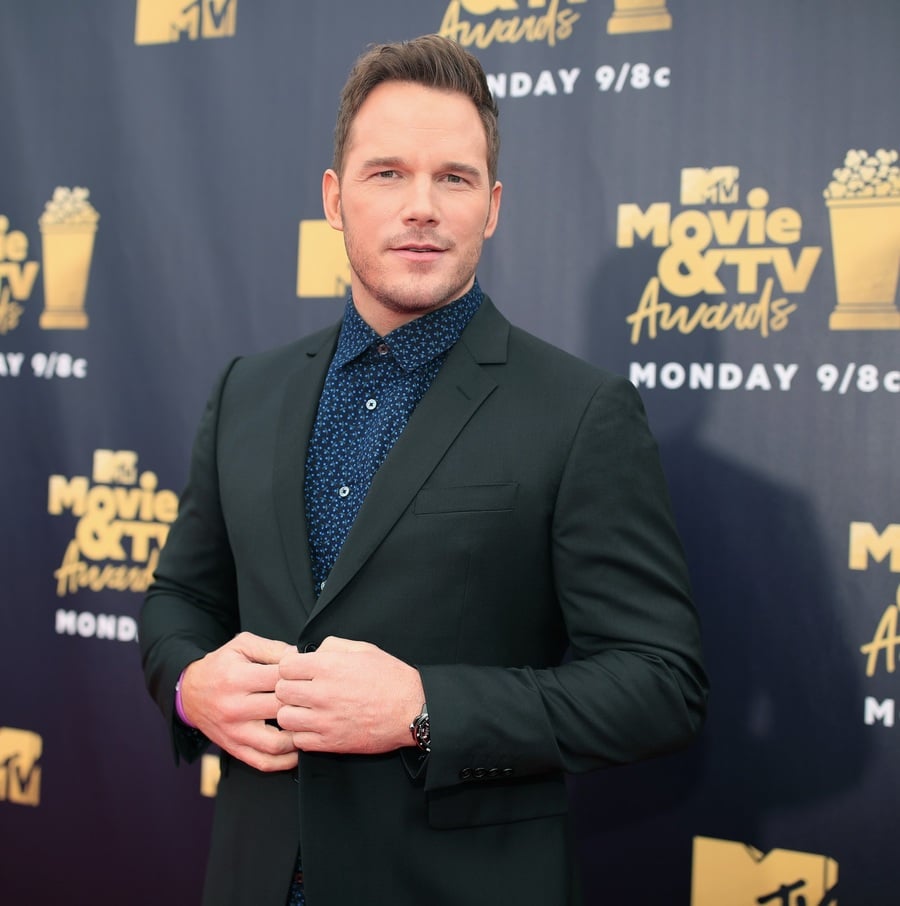 Pratt was a waiter at the Bubba Gump Shrimp Company restaurant in Maui. Actress and director Rae Dawn Chong "discovered" him and cast him in her directorial debut, the short horror film, "Cursed Part 3." Pratt's first regular acting job was on the WB series "Everwood." When that was canceled, Pratt joined the cast of "The O.C." during its fourth season. Pratt appeared in a number of roles on film and television including "Strangers with Candy," "Moneyball," "The Five-Year Engagement," and "Zero Dark Thirty," to name just a handful of his extensive credits.

Pratt is best known for his role on "Parks and Recreation." He played Andy Dwyer, which was originally intended to be a guest-starring role. However, the show's producers liked him so much, they made him a series regular. "Parks and Recreation" ran for seven seasons from 2009 to 2015. Pratt was nominated for Best Supporting Actor in a Comedy Series by the Critics' Choice Television Awards.

After Pratt started in "Guardians of the Galaxy" in 2014 and "Jurassic World" in 2015 he became known as one of the most bankable actors in Hollywood. The films went on to earn more than $700 million and $1.6 billion, respectively, at the global box office.

He has also starred in films including "The Magnificent Seven," "Passengers," "Guardians of the Galaxy Vol. 2." "Avengers: Infinity War," and "Avengers: Endgame." w

He is set to be in a lead role in the military sci-fi war film The Tomorrow War, in which he is making his debut as a film producer. 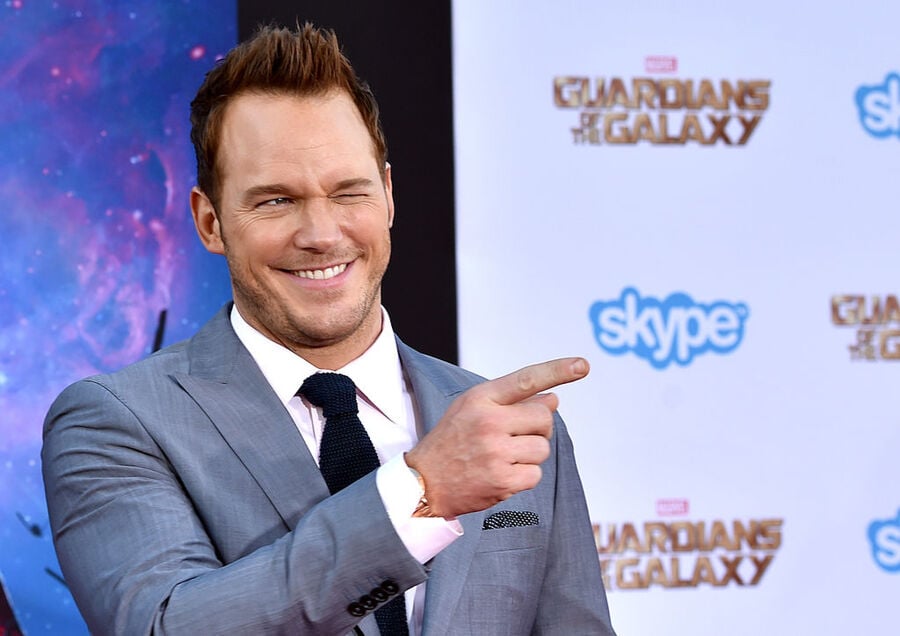 Chris Pratt and Anna Faris met on the set of "Take Me Home Tonight" in 2007. They got engaged in late 2008. They married on July 9, 2009, in Bali. The wedding wasn't planned. They got hitched on a whim after attending a friend's wedding. Their son Jack was born nine weeks premature in August 2012. Pratt and Faris separated in 2017 and divorced in 2018.

Pratt was set up on a date with Katherine Schwarzenegger by her mother, Maria Shriver in mid-2018. The couple married in June 2019 in Montecito, California. They honeymooned on the Hawaiian island of Lanai. In August 2020, the couple welcomed their first child together, a girl named Lyla Maria Schwarzenegger Pratt.

Between June 2016 and June 2017, Chris earned $18 million from his various endeavors.  For his role in "Jurassic World: Fallen Kingdom," Chris earned a career-high $10 million.

In 2014 Pratt and Faris paid $3.3 million for a home in the Hollywood Hills. The seller was Live Nation CEO Michael Rapino. In 2018 they listed the home for $4.995 million. The 4,700-square-foot home features a turret entry, soaring wood-beamed ceilings, and arched doorways and windows. Rich oak paneling lines the den, which has a speakeasy-style wet bar. A spa-like bath with a steam room and custom closets are part of the master suite. There are four bedrooms and 4.5 bathrooms. 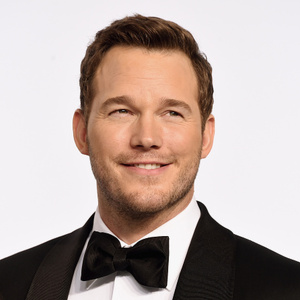