How much is Chris Penn Worth?

Chris Penn net worth: Chris Penn was an American actor who had a net worth of $5 million at the time of his death in 2006. Chris Penn was born in Los Angeles, California in October 1965 and passed away in January 2006. He was often cast as a villain or in a comic role and starred in several films including All the Right Moves, Rumble Fish, The Wild Life, Footloose, Pale Rider, At Close Range, Made in U.S.A., Return from River Kwai, Best of the Best, Mobsters, Reservoir Dogs, Leather Jackets, The Pickle, Beethoven's 2nd, Josh and S.A.M., True Romance, Short Cuts, Imaginary Crimes, Fist of the North Star, To Wong Foo, Thanks for Everything! Julie Newman, Mulholland Falls, The Boys Club, Enemy of the State, Rush Hour, Kiss Kiss (Bang Bang), Corky Romano, Murder by Numbers, Stealing Harvard, Masked and Anonymous, Starsky & Hutch, After the Sunset, Pauly Shore is Dead, Everwood, Holly, King of Sorrow, and more. In 1994 he won a Golden Globe Award for Short Cuts. Chris Penn passed away on January 24, 2006 at 40 years old from a nonspecific cardiomyopathy. 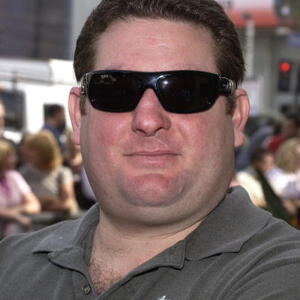