Chris Owen net worth: Chris Owen is an actor and photographer from the United States who has a net worth of $300 thousand dollars. Chris is best-known for playing the role of Chuck Sherman in the "American Pie" series.

Born in Michigan, Chris Owen relocated to California with his family when he was in elementary school. He began acting professionally when he was ten years old, and has since gone back and forth between film and television work steadily. Some of his film projects include, "Major Payne", "Angus", "Black Sheep", "She's All That", "Going Greek", "Van Wilder", "Hidalgo", and "The Mist". He has also guest-starred on such television shows as, "Picket Fences", "7th Heaven", "Sister, Sister", "Everwood", "Monk", "Without a Trace", "Brothers & Sisters", and "The Mentalist". He is most widely recognized for his performance as Sherman in the "American Pie" franchise. He is the only actor from the original film to have appeared in all of the "American Pie" spin-offs, including the direct-to-video releases. 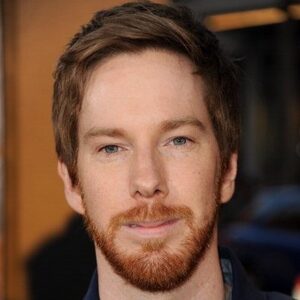