Chris Messina net worth: Chris Messina is an American actor who has a net worth of $4 million dollars. Chris Messina was born in Northport, New York, and began his professional acting career appearing in theater productions in New York. He began adding television credits to his resume in the mid-90s, appearing in guest starring and recurring roles on such shows as "Law & Order".

He then made the leap to film work, appearing in such projects as "Rounders", "The Seige", "You've Got Mail", and "Turn It Up". Since the early 2000s, he has gone back and forth between film and television work steadily, appearing in such films as "Ira and Abbey", "Towelhead", "Made of Honor", "Vicky Cristina Barcelona", "Julie and Julia", "Monogamy", "The Giant Mechanical Man", and "Argo". He has appeared on such television shows as "Third Watch", "Big Apple", "Six Feet Under", "Medium", "Damages", and "The Newsroom". He is currently co-starring on "The Mindy Project". 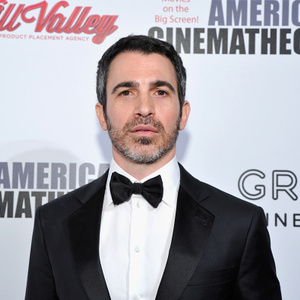