Chris Knowings net worth: Chris Knowings is an American actor who has a net worth of $300 thousand. Chris Knowings was born in The Bronx, New York City, New York in February 1980. His twin sister is actress Christy Knowings. From 2001 to 2002 he starred as Lamar Carlos Johnson on the television series Talina.

Chris Knowings has starred as Chris on the TV series Sesame Street starting in 2007. He has also starred in other films and TV series including Crooklyn, New York Undercover, Law & Order, 100 Centre Street, The Nick Cannon Show, Generation Jets, LazyTown, The Cookie Thief, Kevin Can Wait, and Nature Cat. Chris Knowings has been nominated for Daytime Emmy Awards in 2009 and 2010 for Outstanding Performer in a Children's Series for Sesame Street as Chris Robinson. 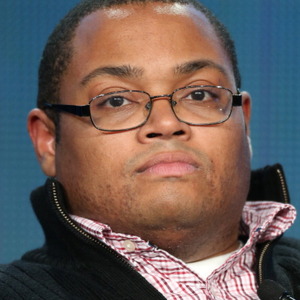