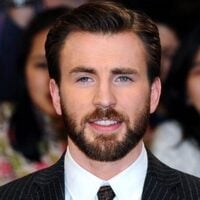 What is Chris Evans' Net Worth and Salary?

Chris Evans is an American actor and director who has a net worth of $80 million. The majority of his net worth has been earned via his appearances in several big-budget blockbuster movies, which have made him one of the highest-paid actors on the planet. In years when Chris Evans was appearing in Marvel movies he easily made more than $30 million per year. Between June 2018 and June 2019, Chris earned $44 million from his various endeavors. That was enough to make him one of the highest-paid actors in the world.

After getting his professional acting career started with a lead role on the short-lived television series, "Opposite Sex", he went on to both film and television work in such projects as "The Fugitive", "Boston Public", "Not Another Teen Movie", "Skin", and "Cellular".  He began to gain fans when he appeared as Johnny Storm in the film adaptation of "The Fantastic Four".  He followed that up with appearances in less mainstream fare, such as "London", "Sunshine", and "Street Kings", while also appearing in "The Fantastic Four" sequel.  However, it was his turn in "Captain America: The First Avenger" in 2011, that made him a bona fide star.  He followed that up with a reprisal of his role as Captain America in, "The Avengers".  That movie went on to become one of the most successful films ever made.

Christopher Robert Evans was born in Boston, Massachusetts, on June 13, 1981. He grew up nearby, in the town of Sudbury. He has three siblings, two sisters named Carly and Shanna and a brother named Scott. His parents divorced in 1999, and he has three younger half-siblings from his father's second marriage. He has described his family as similar to the von Trapp family from "The Sound of Music." The family was always singing and dancing, as they were all influenced by their mother Lisa, a youth theater director. His younger brother Scott Evans is also an actor who has appeared on the ABC soap opera "One Life to Live." His sister Carly graduated from New York University's Tisch School of the Arts and is a high school drama and English teacher. Additionally, his uncle Mike Capuano is a Massachusetts congressman.

Evans graduated from Lincoln-Sudbury Regional High School, where he wrestled and played lacrosse in addition to performing in school and community theater productions. The summer before his senior year, he interned for a casting company in New York City and took classes at the Lee Strasberg Theatre and Film Institute.

Evans' first credited appearance in his career was in "Biodiversity: Wild about Life!" (1997), a short educational video. Other early projects of his include modeling the character of "Tyler" in Hasbro's "Mystery Date" board game. His acting career really started off when he was cast as a supporting character in the teen comedy-drama "Opposite Sex," which aired during the summer of 2000. The show also featured actors like Milo Ventimiglia. Subsequently, he built up his acting repertoire with appearances in shows like "The Fugitive," "Skin," and "Boston Public." As for his early film work, he appeared in "Not Another Teen Movie" (2001), and independent films "Fierce People" (2005) and "London" (2005). His big breakthrough came in 2005 when he was cast as superhero Johnny Storm, the Human Torch, in the film adaptation of the "Fantastic Four" comic book. He reprised the role in the 2007 sequel, "Fantastic Four: Rise of the Silver Surfer." He continued to star in films like "Sunshine" (2007), "Street Kings" (2008) alongside Keanu Reeves, "The Loss of a Teardrop Diamond" (2008) along with Bryce Dallas Howard, "Push" (2009) with Dakota Fanning and Camilla Belle, and "Puncture" (2010). He continued his work in comic book adaptations with "The Losers" (2010), a comic series from DC Comics imprint Vertigo, and "Scott Pilgrim vs. the World (2010)." 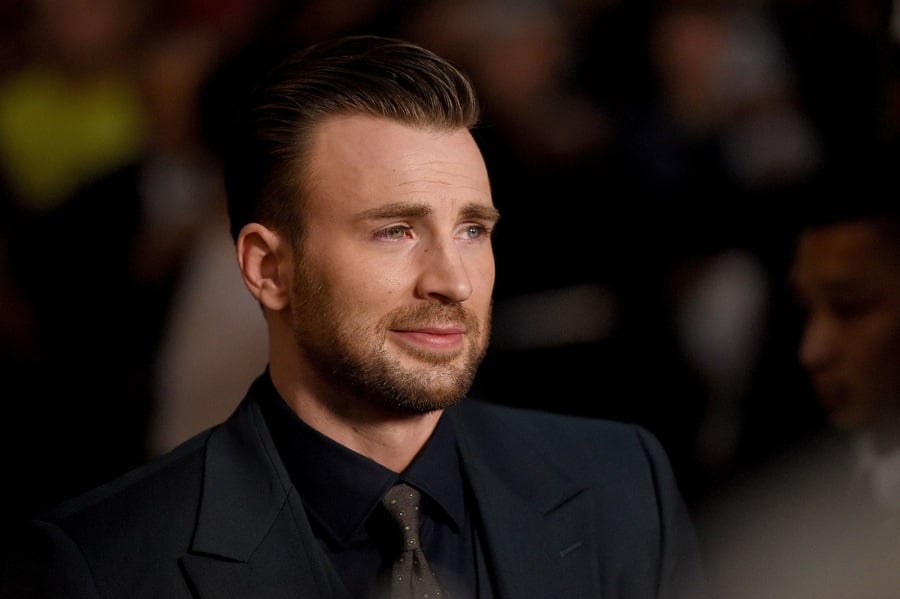 Despite all of the time he dedicated to filming in the MCU, he managed to work on quite a few other projects around the same period. These films include the romantic comedy "What's Your Number?" (2011) opposite Anna Faris, the biographical film "The Iceman" (2012), "Snowpiercer" (2013) directed by South Korean director Bong Joon-ho, family drama "Gifted" (2017), Netflix thriller "The Red Sea Diving Resort" (2019) and murder mystery "Knives Out" (2019).

Evans made his directorial debut in 2014 with "Before We Go," an independent romantic drama that was screened at the 2014 Toronto International Film Festival. Furthermore, he made his Broadway debut in 2018 in a production of Kenneth Lonergan's "Lobby Hero." Although the production only made a limited run, Evans' performance was well-reviewed.

Evans has dated a number of high-profile actresses. He first met Jenny Slate on the set of "The Gifted" and they dated on-and-off for a while, eventually splitting for good in March 2018. From 2001 to 2006, Evans dated actress Jessica Biel. He has also been linked to actresses Minka Kelly, Lily Collins, and Kate Bosworth. He is a longtime fan of the New England Patriots American football team, and even narrated the 2014 and 2016 episodes on the Patriots for the annual NFL "America's Game" documentary series.