Chris CT Tamburello net worth: Chris CT Tamburello is an American reality television personality who has a net worth of $800 thousand dollars. Chris CT Tamburello first rose to fame as a cast member on "The Real World: Paris" in 2003. At the time, he was pursuing a degree in Business Management at the University of Massachusetts – Amherst, while also working as a bartender at night.

He was known for having very strong opinions and a short fuse, and often got into fights with his housemate, Adam. After completing his time on "The Real World", he returned to MTV to compete on various editions of MTV's "The Challenge". He has competed on eight editions of "The Challenge" and in the Spring of 2014, he began his ninth appearance on "The Challenge". This version is called, "The Challenge: Free Agents". He is one of the oldest competitors on the show at age 33. 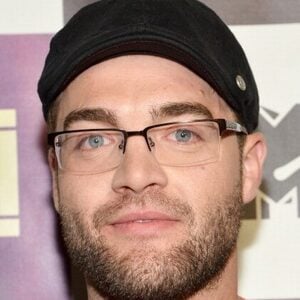