He has four sisters and one brother; he is of German, Irish, English and Native American descent. Chord was encouraged my his parents to pursue a career in music he first learned to play the mandolin at a young age, and then learned the drums, flute, piano, and guitar. His first acting job was on the web series Private where he played the role of Josh Hollis. Also on TV he appeared in an episode of iCarly titled iSpeed Date and he appeared in the unaired pilot of No Ordinary Family. The 2009 thriller The Hole was his first film role, Overstreet will star in the upcoming 2011 film A Warrior's Heart he will appeared in the movie with Ashley Greene and Kellan Lutz, and he will play the role of Dupree. Overstreet has been romantically linked to actress Emma Roberts. 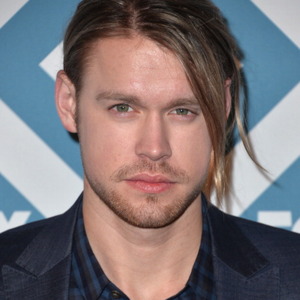