Choi Ji-woo Net Worth: Choi Ji-woo is a South Korean actress who has a net worth of $15 million. Choi Ji-woo was born Choi Mi-hyang in Paju, Gyeonggi Province, South Korea in June 1975. She was discovered after winning a talent audition in 1994. She appeared in an episode of Best Theater in 1995 and then changed her name. 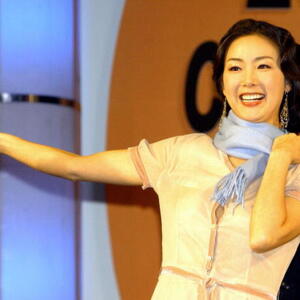