Chloe Bennet net worth and salary: Chloe Bennet is an American actress and singer who has a net worth of $4 million dollars. One of her best known roles has com starring as Daisy Johnson / Skye on the ABC television series Marvel's Agents of S.H.I.E.L.D. beginning in 2013.

Chloe Bennet was born Chicago, Illinois in April 1992. From 2012 to 103 Bennet starred as Hailey on the TV series Nashville. She has also appeared in episodes of the TV series The Birthday Boys and Agents of S.H.I.E.L.D.: Slingshot. Chloe Bennet has starred in the short Nostradamus and the TV movie Intercept. She has done voice work for the video Tinker Bell and the Legend of the NeverBeast and in episodes of the TV series Jake and the Never Land Pirates and Marvel Rising: Secret Warriors. In 2015 and 2016 she was nominated for Kids' Choice Awards for Favorite TV Actress for Agents of S.H.I.E.L.D. She was born Chloe Wang and spent time in China. 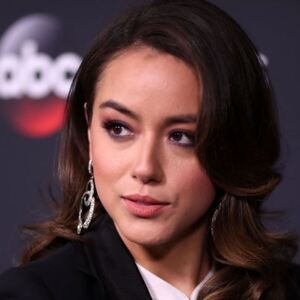