Chip Fields net worth: Chip Fields is an American singer, actress, and director who has a net worth of $1 million. Chip Fields was born in New York City, New York in August 1951. She has starred on stage and in television and movies. As an actress Fields had a recurring role as Donna in the television series What's Happening!!

from 1977 to 1979. From 1978 to 1979 she starred as Rita Conway in the TV series The Amazing Spider-Man. Fields had a recurring role as Mrs. Gordon in the series Good Times from 1976 to 1979. From 1993 to 1997 she had another recurring role as Laverne Hunter in the television series Living Single. Fields has starred in the movies Claudine, The Happy Hooker, Blue Collar, the Lady in Red, and Woman Thou Art Loosed. In 2005 she was nominated for a BET Comedy Award for Outstanding Directing for a Comedy Series for One on One. Fields has directed episodes of the TV series The Parkers, Just Jordan, and House of Payne. She was previously married to record producer Phil Spector and was part of the world famous girl group The Ronettes. 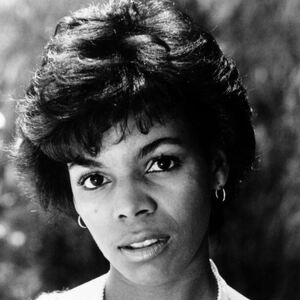