Cheryl Hickey net worth: Cheryl Hickey is a Canadian television journalist and personality who has a net worth of $4 million. Cheryl Hickey was born in Owen Sound, Ontario, Canada in January 1976. Since 2005 she has been a host for the Global Television Network series ET Canada. Hickey started working at a local cable station at 16 and studied radio and television arts at Fanshawe College.

After graduating she worked at K106.5 and then moved to The New VR in Barrie, Ontario. Hickey joined the Global Television Network in 1999 and worked as a news chopper reporter and a photojournalist. She hosted the Toronto Film Festival for two consecutive years. Cheryl married producer Kevin Foley in 2008 and has two children. 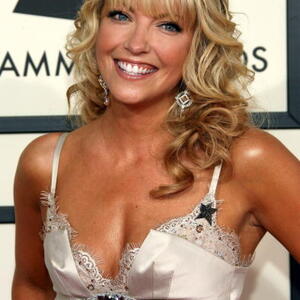