Cheryl Casone net worth and salary: Cheryl Casone is an American television anchor who has a net worth of $1 million. Cheryl Casone was born in Clearwater, Florida in July 1970. She is business news anchor for the Fox Business Network where she is a financial contributor and provides weekly job reports. Casone also reports for the Fox News Network. She graduated from Northern Arizona University and then worked as a flight attended for five years. Her reporting career started at CNX Media on the nationally syndicated show Travel Update. She worked for KRON-TV as a business and general assignment reporter. Casone took a position at MSNBC in 2004 and occasionally anchored MSNBC Live while working as a freelance reporter for CBS News and CNN. In 2006 Casone joined the Fox News Network. Casone formerly hosted the Fox television series Cashin' In and also hosted the web series Fox Business Now. 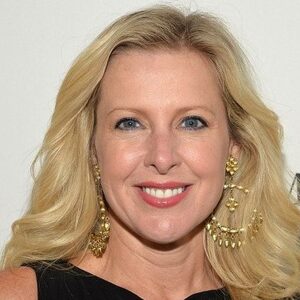