Cherie Johnson net worth: Cherie Johnson is an American actor, producer and writer who has a net worth of $1 million dollars. Cherie Johnson was born in Pittsburgh, Pennsylvania, and began her acting career when she was a child at the urging of her uncle, who was a television writer and producer.

He developed the idea for a series that eventually came to be known as "Punky Brewster". Cherie Johnson was cast as Punky's best friend, and appeared on the show through its entire run, from 1984-1988. She also appeared in various films, including "Playing with Fire" and "A Little Bit Strange". She then appeared on "Days of Our Lives", before taking on the role that would truly make her a household name, as Maxine Johnson on "Family Matters". She played the role from 1990-1998. She also began producing and writing scripts and books in the 90s, and has published two novels and a book of poetry, as well as a series of diary entries. She is currently the Executive Director for Dimez Magazine. 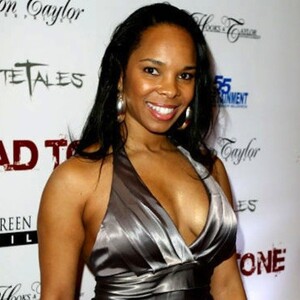