Chenoa Maxwell also starred in the short Curdled in 2013 and in the video Doing Hard Time in 2004. She also appeared in an episode of the TV series For Your Love. She appeared in the 2014 TV series Love in the City. She is also a photographer and transformation expert and her works have been featured in Los Angeles, New York City, the Bay Area, and Italy. She is the founder and CEO of an online hub for personal mastery called Live Limitlessly. 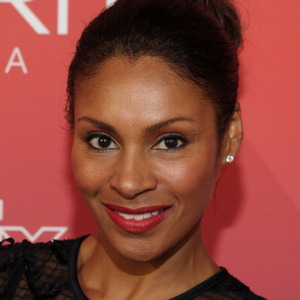