How much is Chelsea Kane Staub Worth?

Chelsea Kane Staub Net Worth: Chelsea Kane Staub is an American actress and musician who has a net worth of $4 million. Born in Phoenix, Arizona, in 1988, Chelsea Kane began working at Valley Youth Theatre in her hometown. The school's notable alumni include actress Emma Stone and "American Idol" winner Jordin Sparks. Kane first appeared on screen in the short movie "Failure of Pamela Salt" in 2001 before appearing in 2004's "Arizona Summer" and as a guest star on "Summerland" and "Cracking Up, Listen Up!". Her first major feature film part came in "Bratz: The Movie" as Meredith Baxter Dimly; Kane also sang for the movie's soundtrack. A year later, she scored the leading role on "Minutemen", a Disney Channel Original Movie, and later appeared in a second Disney Channel flick, "Starstruck". Her Disney career continued with appearances on "Wizards of Waverly Place", "Jonas L.A.", and "Fish Hooks". Kane competed on the 12th season of ABC's "Dancing with the Stars" with Mark Ballas, finishing in third place, losing to actress Kirstie Alley and former NFL pro Hines Ward. Kane landed a part on "One Tree Hill" before she scored a starring role on ABC Family's "Baby Daddy" as Riley Perrin. She has appeared in four music videos, including 2009's "Chelsea" with The Summer Set and 2008's "Burnin' Up" with the Jonas Brothers. 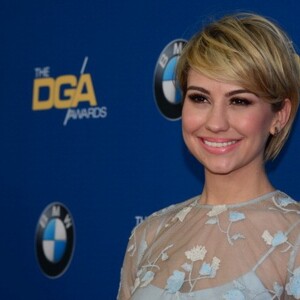