What is Chelsea Handler Net Worth and Salary?

How much does Chelsea Handler make per year as host of her Netflix talk show? $10 million

Chelsea Joy Handler was born on February 25th of 1975 in Livingston, New Jersey. Chelsea was raised alongside five siblings in a household that practiced Reform Judaism. At the age of 19, Handler moved to Los Angeles to pursue a career in acting. She lived with her aunt at the time and worked as a waitress to support herself. 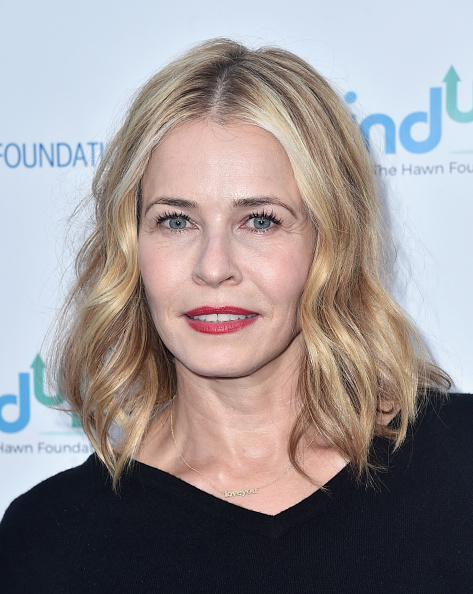 Soon enough, Chelsea Handler discovered her love for stand-up comedy while living in Los Angeles. Eventually, Handler starred in Girls Behaving Badly, a hidden camera reality show that aired from 2002 to 2005. During this early part of Handler's career, she appeared in shows like The Bernie Mac Show, My Wife and Kids, and The Practice. She also started to appear as a correspondent for shows like The Tonight Show.

In 2012, Chelsea Handler starred in Are You There, Chelsea?, an NBC sitcom based on her 2008 best-selling book. The show was canceled after one season. In 2014, Chelsea Handler began working with Netflix on a number of new projects. Initially, she released a Netflix special through the media company. Then came the four-part documentary series Chelsea Does, in which Handler discusses various controversial topics. After that, she released the Netflix talk show Chelsea. In the words of Chelsea Handler, the talk show was a more serious version of Chelsea Lately. In 2017, Chelsea wrapped up after two seasons, with Handler shifting her focus towards activism. 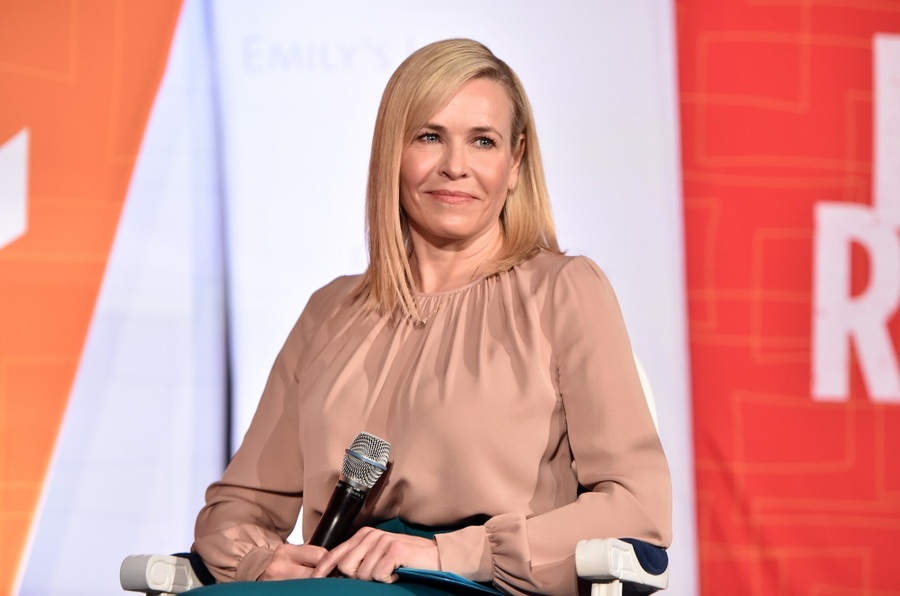 Chelsea has become well-known for her books. Her first book, My Horizontal Life: A Collection of One-Night Stands, came in 2005. In 2008, she released the more successful Are You There, Vodka? It's Me, Chelsea. This book topped the New York Times Bestsellers List. She repeated this feat with 2010's Chelsea Chelsea Bang Bang and with 2011's The Lies That Chelsea Handler Told Me. In 2014, she returned to writing with Uganda Be Kidding Me. This book also reached the top of the New York Times Bestsellers List. 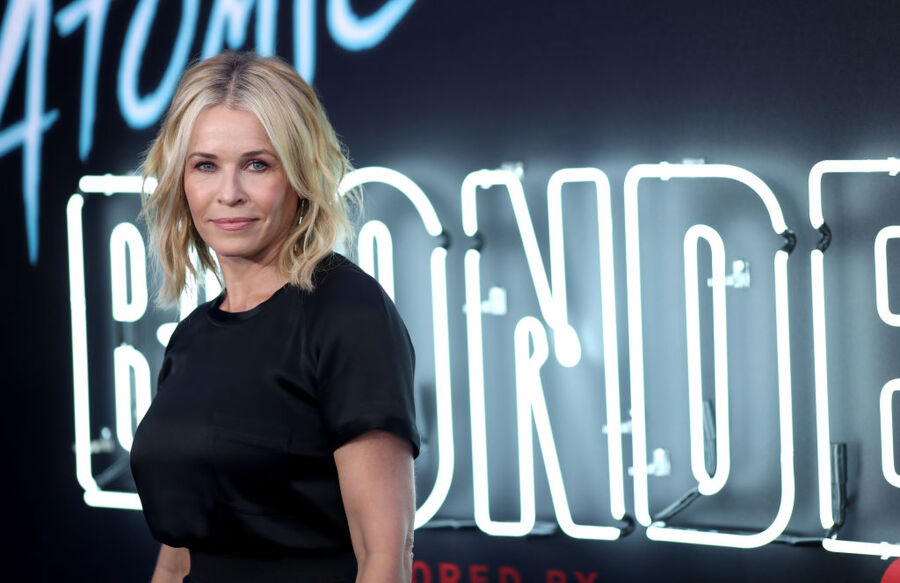 In 2010 Chelsea paid $6 million for a home above the Bel-Air Country Club in Los Angeles. The home is 5,572 square feet, with 6 bedrooms, and 7 bathrooms. The home features two family rooms. The den has a fireplace and flat screen TV, and glass panels that slide into the walls merging the room to the backyard. The kitchen has matte black counter tops, white cabinets, pantry and high end appliances. There is a fully equipped exercise room in the home. The home features a heated 50-foot swimming pool with attached spa, outdoor fireplace, outdoor terraces, and a built in barbecue area with flat screen TV. She listed the home for sale in 2018 for $11.5 million. She did not find a buyer so she pulled the home and re-listed in January 2019 for $10.95 million. In March 2021 Chelsea accepted $10.4 million for this property.

In November 2021 Chelsea paid $5.8 million for a home in LA's Brentwood neighborhood. The seller was "Curb Your Enthusiasm" star Cheryl Hines 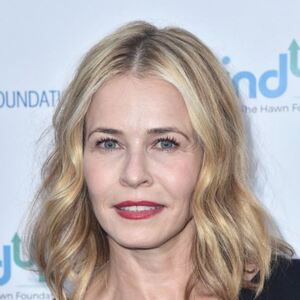