From there, he went on to guest starring and co-starring roles in such projects as, "L.A. Law", "Father of the Bride", "Evening Shade", "Ring of the Musketeers", and "The Commish". In 1993, he was cast in the role that would bring him the most widespread recognition, as Michael "Squints" Palledorous in the feature film, "The Sandlot". He would go on to reprise the role in a 2008 sequel. Since the "Sandlot", he has appeared in a number of films, including, "Casper", "Sticks and Stones", and "The Opposite of Sex", and has played recurring roles on such television programs as, "Freaks and Geeks" and "Gilmore Girls". 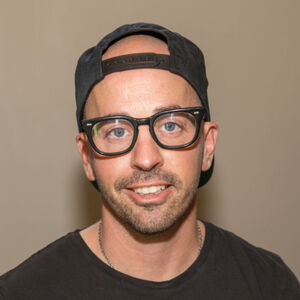