Charlotte Ross net worth: Charlotte Ross is an American actress who has a net worth of $10 million dollars. Born in Winnetka, Illinois on January 21, 1968, Ross is best known for her recurring role on Days of Our Lives and NYPD Blue. She has been active in the entertainment industry since 1986 and was previously married to Michael Goldman.

They had one child together by the name of Maxwell Ross Goldman, who was born in 2004. Charlotte Ross attended New Trier High School and later moved to Los Angeles to pursue her acting career. She first attempted to land a role on Married… With Children but lost the role to Christina Applegate. After joining the cast of Days of Our Lives, Ross was invited onto Married… With Children for a guest role as one of Al Bundy's classmates. She received two Emmy nominations for her work on Days of Our Lives. Ross can be seen in over 33 televisions series and television-based movies. Her most recent appearances include Glee, Hit the Floor, and Nashville. She currently lives in Los Angeles, California and is an animal rights activist. 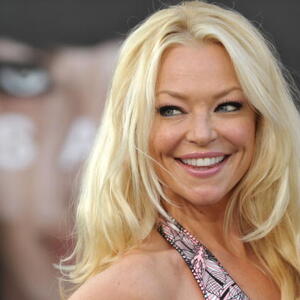