What is Charlize Theron's net worth and salary?

Charlize Theron is a South African-born actress, model and producer who has a net worth of $170 million. Outside of her acting career, Charlize is a highly paid brand endorser for companies like Raymond Weil and Christian Dior. Her endorsement and movie earnings make Charlize consistently one of the highest-paid entertainers in the world with an annual income that can easily top $30-40 million.

Charlize Theron was born an only child in Benoni, South Africa on August 7, 1975. Her first language is Afrikaans, although she speaks fluent English as well. She grew up near Johannesburg on her parent's farm, and began attending The National School of the Arts at age 13. After winning a local modeling competition she traveled to Milan, Italy on a one-year modeling contract at age 16. This took her to New York City where she enrolled in the Joffrey Ballet School, but a knee injury forced her to cut her dance career short.

Charlize moved to Los Angeles in 1994 to pursue a career as an actress, using a one-way ticket her mother had bought for her. She was discovered while at a bank trying to cash a check her mother had sent to help pay her rent, when talent agent John Crosby overheard her yelling at a teller for refusing to cash her check. The attention from him got her noticed by other talent agents, and within eight months she had landed a non-speaking role in "Children of the Corn". Larger roles slowly followed, including a starring role opposite Keanu Reeves and Al Pacino in 1997's "The Devil's Advocate", which is considered her break-out film. She also landed a role in The Cider House Rules, another commercially successful film. 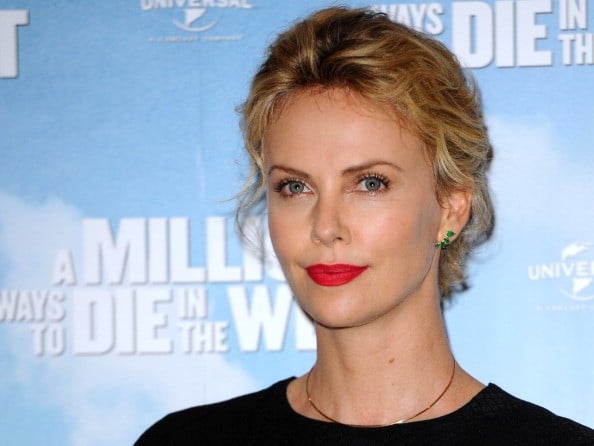 Theron continued to find steady work into the early 2000s, and eventually gained worldwide recognition when she starred in 2003 heist film The Italian Job, a box office smash. The role that was a turning point in her career was 2003's "Monster", where she turned in an unforgettable portrayal of serial killer Aileen Wuornos. Impressively, she also produced the film. Roger Ebert expressed that Theron gave "one of the greatest performances in the history of cinema". She was awarded the Academy Award for Best Actress in 2004 for the performance, making her the first South African to ever win an Oscar. Her win landed her at No. 7 on the Hollywood Reporter's 2006 list of Hollywood's highest-paid actresses, earning up to $10 million per film.

Continuing to land solid roles that garnered her critical acclaim and nominations throughout the 2000s, Theron took a two-year hiatus before returning to the spotlight in 2011 with box office success Young Adult. Her role in the dark comedy, directed by Jason Reitman, earned critical acclaim and a Golden Globe nomination for her portrayal of an alcoholic, depressed, and divorced 37-year-old ghostwriter. She continued to enjoy steady roles and acclaim throughout the 2010s, with Time magazine naming her in the Time 100 list of the most influential people in the world in 2016. She starred in 2017's The Fate of the Furious as the main antagonist. The movie grossed $1.2 billion worldwide, making it Theron's most widely-seen film. Next up, Theron played a convincing overwhelmed mother of three in the black comedy which she also produced, Tully (2018), directed by Jason Reitman and written by Diablo Cody. Theron also produced 2018's "A Private War" starring Rosamund Pike and Jamie Dornan and "Long Shot" in 2019.

In 2019, Charlize was nominated for an Academy Award and a Golden Globe for Best Actress for her portrayal of Fox News' Megyn Kelly in Bombshell, which she also co-produced. As of early 2020, Charlize's extensive film history has earned her 100 award nominations and 39 wins. 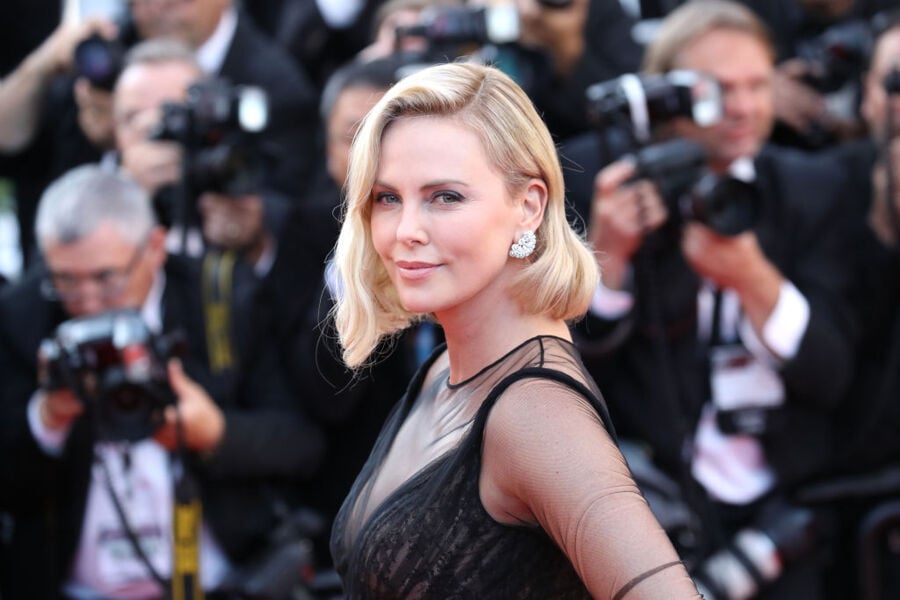 In 2007, Charlize created the Charlize Theron Africa Outreach Project (CTAOP), whose mission is to support African youth in the fight against HIV/AIDS. The project, primarily concentrated in South Africa, strives to support community organizations that address the main drivers of the disease through grant-giving, networking, and spotlighting their work on the ground. The following year, Theron was recognized as a UN Messenger of Peace for her efforts and work with CTAOP. CTAOP had raised more than $6.3 million by November 2017.

Theron is active in women's rights organizations and pro-choice rallies. She is also a supporter of PETA and has appeared in anti-fur campaigns. Partnering with TOMS shoes in December 2009, a limited edition unisex shoe was released made from vegan material and inspired by the African baobab tree. A portion of the proceeds went to CTAOP, and ten thousand pairs were given to children in poverty.

Charlize is consistently one of the highest-paid actresses in Hollywood. Between September 2017 and September 2018 she earned $23 million. In 2019 she was the the ninth highest-paid actress in the world. At least half of her earnings in a given year come from a valuable portfolio of endorsements. She signed an endorsement deal with John Galliano in 2004. She has appeared in advertisements for Christian Dior. She earned $3 million to endorse Raymond Weil watches between 2005 and 2006.

In 2005 Charlize paid $1.8 million for a modest home in West Hollywood, California. She listed this home for sale in September 2020 for $1.9 million.

In 2007 Charlize paid $2.75 million for a penthouse apartment in the famous Broadway Hollywood Lofts building which was a department store in the 1920s and 1930s. It's a two-floor loft-style unit covering 2,350 square-feet but only has ONE bedroom. She sold the penthouse at a loss in 2016 for $1.75 million. The buyer was Netflix co-founder and co-CEO Reed Hastings. 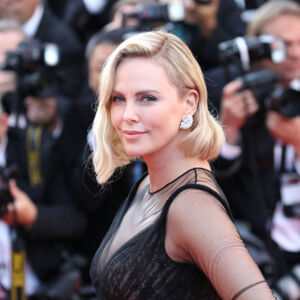